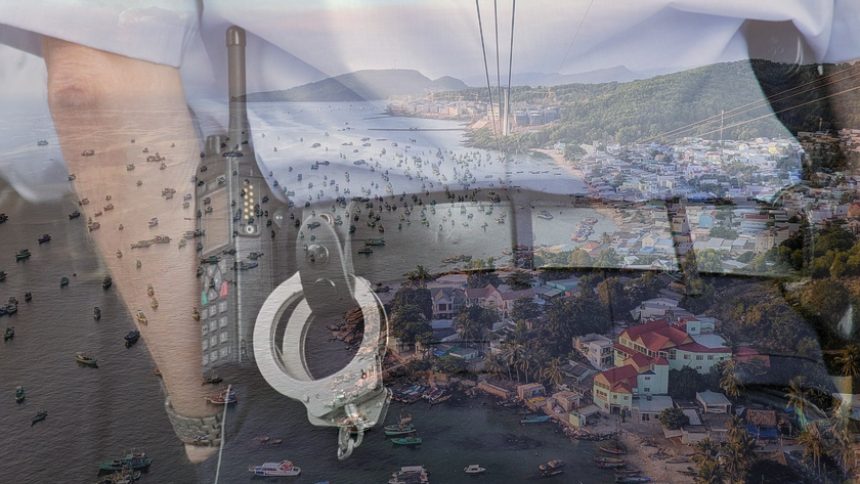 According to the latest reports, the Vietnam police have arrested over 30 people who are detained for running two online gambling rings. The illegal rings contained 113 bookmakers, which had accepted bets worth over $86m USD. The number of over 30 in the group are arrested, while others are being brought in for questioning. Let’s take a look.

The latest online gambling news reports on the stories of how illegal gambling rings get put into place and are usually punished. However, in this case, a multi-million operation is certainly far more credible.

Pham Cong Bang, 29, has been identified by officials as the main leader of the gang. The police found out the gang had been operating from a rented house in Thai Binh Province.

The authorities have reported that the suspects opened online accounts with foreign gambling websites, serving as agents for them within Vietnam.

Whoever chose to gamble through the illegal online rings would use virtual money to play and convert winnings into real money.

The arrests date back to January, when the police had frozen many of the gang’s brank accounts.

In 2017, Vietnamese authorities legalized sports betting for citizens aged over 21 with a monthly income of at least $445 and allowed them to play in a casino in the southern Phu Quoc Island.

In April, the Vietnam police raided and shut down an illegal online gambling ring which handled more than $1bn USD, arresting 22 people in the process.

It appears as though illegal gambling is a very common crime in Vietnam, with many illegal online gambling rings being set-up as it is a goldmine for those who wish to gamble with it.

However, with the recent figures brought in by the Vietnam police, they appear to be doing their bit in stopping these illegal allegations.

Do you think that Vietnam should permit online gambling? Let us know your thoughts in the comment section below.