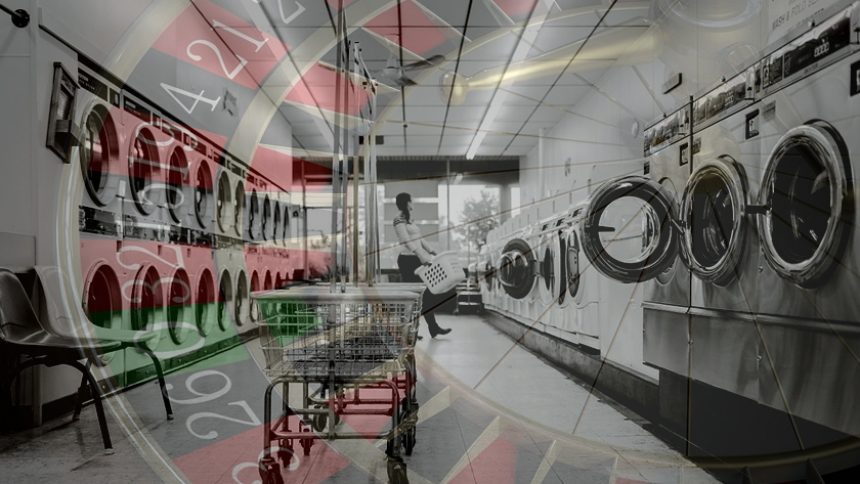 Wichita laundromat turns out to be secret illegal gambling den

In recent news, a Wichita laundromat has been found to operate secret gambling machines and casinos. The laundromat has a history of illegal happenings but until now they have always found a way to resume their activities! Let’s read on to see what will happen

If you follow the latest online gambling news, you can find more news about illegal gambling operations and law enforcement against gambling venues. Feel free to check it out.

Wichita laundromat to be finally seized by police.

The police confiscated 34 illegal gambling machines from the Fabric Care Centre. That was in 2016. Since then the Wichita laundromat has just continued, buying more machines and gambling facilities every time they were held at gunpoint, and then escaped with a slap on the wrist.

The City says in court filings that the business poses a threat to public health, safety and the welfare of citizens in the City of Wichita. The crime statistics within a radius of 200 feet of the Centre are concerningly high.

Wichita police have linked one homicide, one rape, five aggravated assaults, five weapon cases and 12 drug cases, only over the past 14 months.

In the state of Kansas, gambling is illegal unless;

-They are state owned or tribal casinos

A game can be considered gambling where there’s no skill involved and winners can get a prize or pay-out.

Klenda, the kingpin of the Wichita laundromat and the rest of the Fabric Care Centre, was arrested at his laundromat in 2017 during a police crackdown. He is currently facing felony gambling charge in a state court.

He was arrested in February again when he was tried to escape a police search warrant related to gambling at the business in 2016.

The police interviewed an employee who worked at the laundromat for three years, and they were told that “there have always been machines” on site since she started her job and that the average payout per shift is $400 to $500. She also said their purpose “is for gambling”

She went on to say she thought that up to 75% of the revenue from the laundromats would be from gambling.

With the state set to padlock the Wichita laundromat and a full state hearing will be conducted against the owner on criminal charges, do you think the police acted quickly enough to shut down the operations? Let us know in the comment section below.