You are here: Home /  Gambling news /  Why the Aussies, Irish and Singaporeans are the World’s Biggest Losers
Gambling news 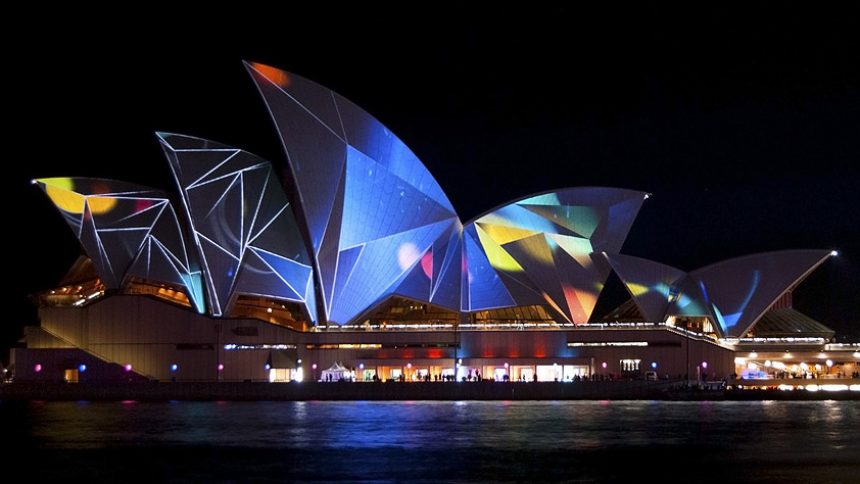 Why the Aussies, Irish and Singaporeans are the World’s Biggest Losers

Australia topped a survey of the biggest gambling nations worldwide, with the Irish being the biggest losers in Europe. Here’s an in-depth look at why.

The UK-based consultancy G2 Gambling Capital periodically comes out with a statistical survey on “the world’s biggest losers”, the countries whose citizens forfeit the largest amounts of money gambling and betting annually. The survey results are organized on a per capita basis, so smaller countries are often near the top of the list. Unsurprisingly, citizens of wealthier countries tend to gamble away more money for the simple reason that the activity requires having disposable income.

But what factors cause variation among developed countries? Why do some nations gamble, and lose, more than others? Scholars have offered a diverse set of explanations including regulation, culture, economic climate and the ways in which technology is used in different societies. This piece will view these factors in the context of some of the world’s “biggest losers.”

The latest version of the survey was released in 2010. While it’s not exactly cutting-edge, it’s unlikely that things have changed significantly since then. Topping the list were Australia and Singapore, the only two countries in which per capita losses topped $1,000 per year. While two Asia-Pacific countries came out on top (Hong Kong and Japan also made the list), the rest of the list was dominated by European countries with nine out of 15 spots.

Within Europe Ireland led the pack, followed by Finland, Italy, Norway, Greece, Spain, Sweden, Denmark and Britain. The Western hemisphere was underrepresented, possibly due to its lack of economically developed countries and less ingrained gambling traditions. Only the US and Canada made the list.

Most people weren’t surprised to see Australia top the list. It has arguably the world’s deepest-rooted gambling culture, with the Aussies being called a “nation of gamblers” and “people who will bet on two flies on the wall.” Since modern Australia’s early days as a haven for hard-drinking, card-playing criminals, adventurers and gold prospectors, gambling has been tightly woven into the national narrative. If any people’s tendency to gamble can be explained by culture, it’s the Australians. 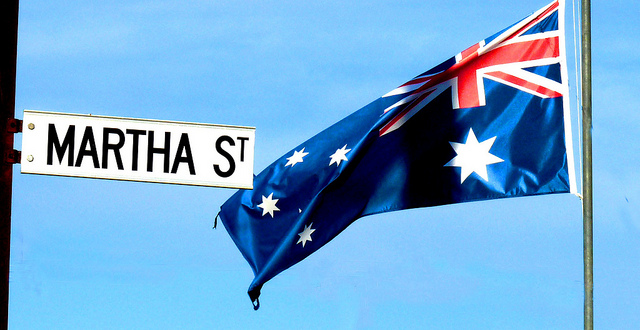 Looking at the European countries, one couldn’t be faulted for expecting Britons to be the biggest losers. The UK has relatively lax gambling laws and is home to countless sportsbooks and online casinos. Gambling has historically been a significant part of the working-class lifestyle as well.

But its neighbor the Republic of Ireland was far and away the leading loser in Europe. The Irish have long been known for their passion for horseracing, but in recent decades casino gambling has picked up as well. A combination of culture and a relatively liberal approach to regulation seem to have combined to make the Irish another nation of gamblers.

The Role of Regulation

The US and Canada both made the top 15 despite lacking the centuries-old gambling traditions seen in many European and Asian societies. While the constant media spotlight on Las Vegas leads many outsiders to believe that the US has a cultural attraction to gambling, the reality is otherwise. The puritanical bent in American society has made gambling largely taboo, which is why the government has taken a restrictive approach to dealing with it.

In North America, the average Canadian loses almost $600 per year, compared to less than $400 for their neighbors to the south. This may be partially explained by culture. But it appears that regulation is also significant. Both Americans and Canadians enjoy gambling and betting, but Canadians have many more options at their disposal.

Sportsbetting is legal nationwide and online casinos are licensed and regulated. Whereas America’s Unlawful Internet Gambling Enforcement Act has made it difficult for residents to deposit money with online casinos, Canadians face no such restrictions. Gambling is generally easier, so they do more of it.

The Importance of Income

One school of thought argues that the more money people have, the more they will wager, and as follows the more they will lose. Singapore is the richest country on the list and came in second overall, while its similarly cash-laden neighbor Hong Kong came in seventh. Singapore has only two licensed casinos, the Marina Bay Sands and Resorts World Sentosa. Hong Kong has no casinos, with betting on horseraces and lottery being the only legal activities. 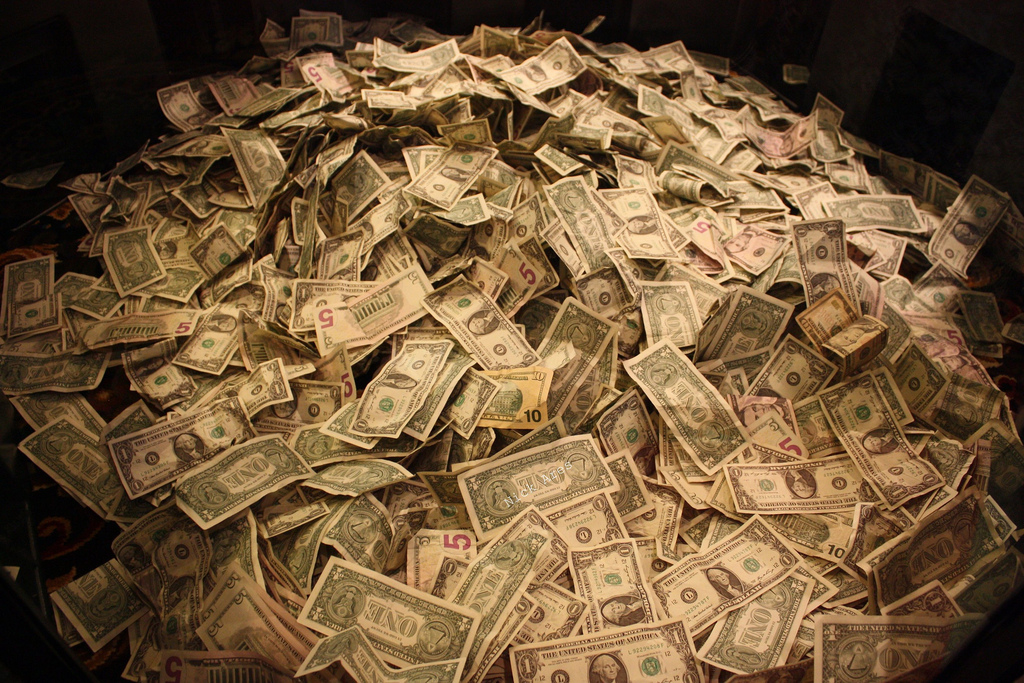 The fact that residents of these wealthy Asian cities tend to bet big despite having few legal options throws a wrench into the regulatory approach, at least in these cases. It could be explained by culture; most Asian societies are legendary for their passion for gambling. The economic explanation seems to carry some weight, however. Residents of Singapore and Hong Kong are among the wealthiest people on earth. Even if most of them avoid wagering altogether, the ranks of high-rollers gambling away outrageous sums of money pushes the per capita figures upward.

This may also explain why each of the Nordic countries made an appearance in the top 15. Finland was second in Europe and fifth overall, followed by Norway at number eight, Sweden at 11 and Denmark at 12. These countries all have relatively rigorous regulatory systems and aren’t known for their cultural attachments toward gambling.  What they do have is very high per capita incomes.

A deep investigative analysis of what causes one society to gamble more than another would require intense academic research. This piece offered a few theories rather than definitive answers. Most likely culture, government regulation and disposable income all play a role in how much money the citizens of a given society lose at gaming tables and betting shops.

The general conclusion one can draw, however, is that disposable income is the single most important factor. There is a reason that no developing or low-income countries cracked the top 15. People need to obtain money before they can lose it gambling, and that explains why in most cases the world’s wealthiest people are also its biggest losers.

Liked this article? Take a look at the latest in the gambling industry! Don’t embark on a gambling adventure without checking our guides. You can also follow our latest gambling tips and news on Twitter and Facebook.
Tag Australia biggest losers Ireland statistics the world's biggest losers