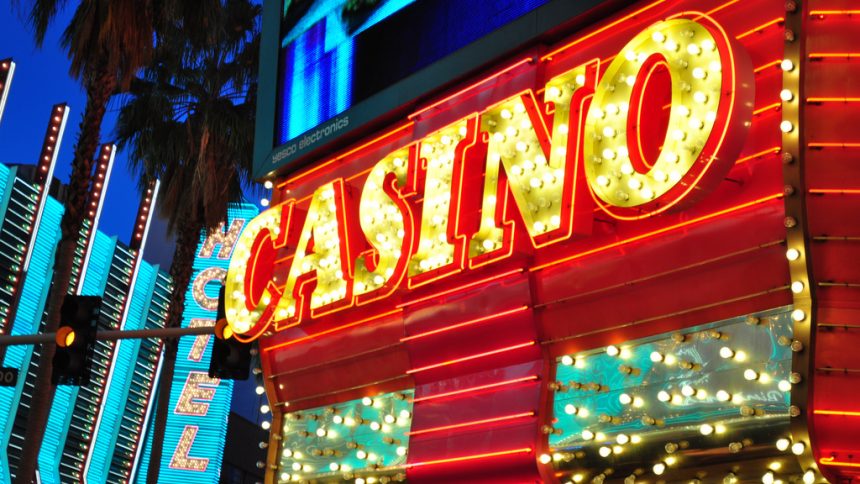 American Gambling Association Survey Finds that Gamblers are Likely to Be Educated, Wealthy, Married and Religious

Anti-gambling crusaders argue that most Americans oppose the activity and that most gamblers are poor and uneducated. A recent survey shows that these ideas miss the mark completely.

While most English-speaking countries such as the UK, Canada and Australia have relatively open gambling markets, the US has some of the developed world’s most restrictive gambling laws. Las Vegas and Atlantic City may be gambling hotspots, but many American states don’t allow commercial casinos to operate in any form. There is very little laissez-faire involved with the way gambling is treated in the US.

However, recent developments show that cracks are beginning to emerge in America’s puritanical stance toward casino gambling. Recently New Jersey and Delaware become the first states in US history to launch legal online casino markets. Nevada followed by legalizing online poker. Numerous other states, including California, Texas and Illinois are mulling similar legislation.

Other states such as Pennsylvania, Massachusetts, Maryland and Ohio have recently issued new land-based casino licenses. Expanded licensing is driven by two factors: the harsh post-2008 economic climate, which has caused many states to turn to casinos as a way to raise tax revenue and provide employment opportunities, and the softening attitudes toward gambling among the general population.

In 2014 the American Gaming Association (AGA) conducted an extensive survey on attitudes toward gambling among the American public. They requested information from 1,000 registered voters ages 21 and over. Of that group, 44% “visited a casino in the last 12 months—whether it was to gamble or for some other reason.”

Some will be surprised as to what the survey discovered, as the findings completely debunk standard arguments given by anti-gambling groups, namely that most Americans oppose gambling and those who do gamble are likely to live in poverty and have messy personal lives. 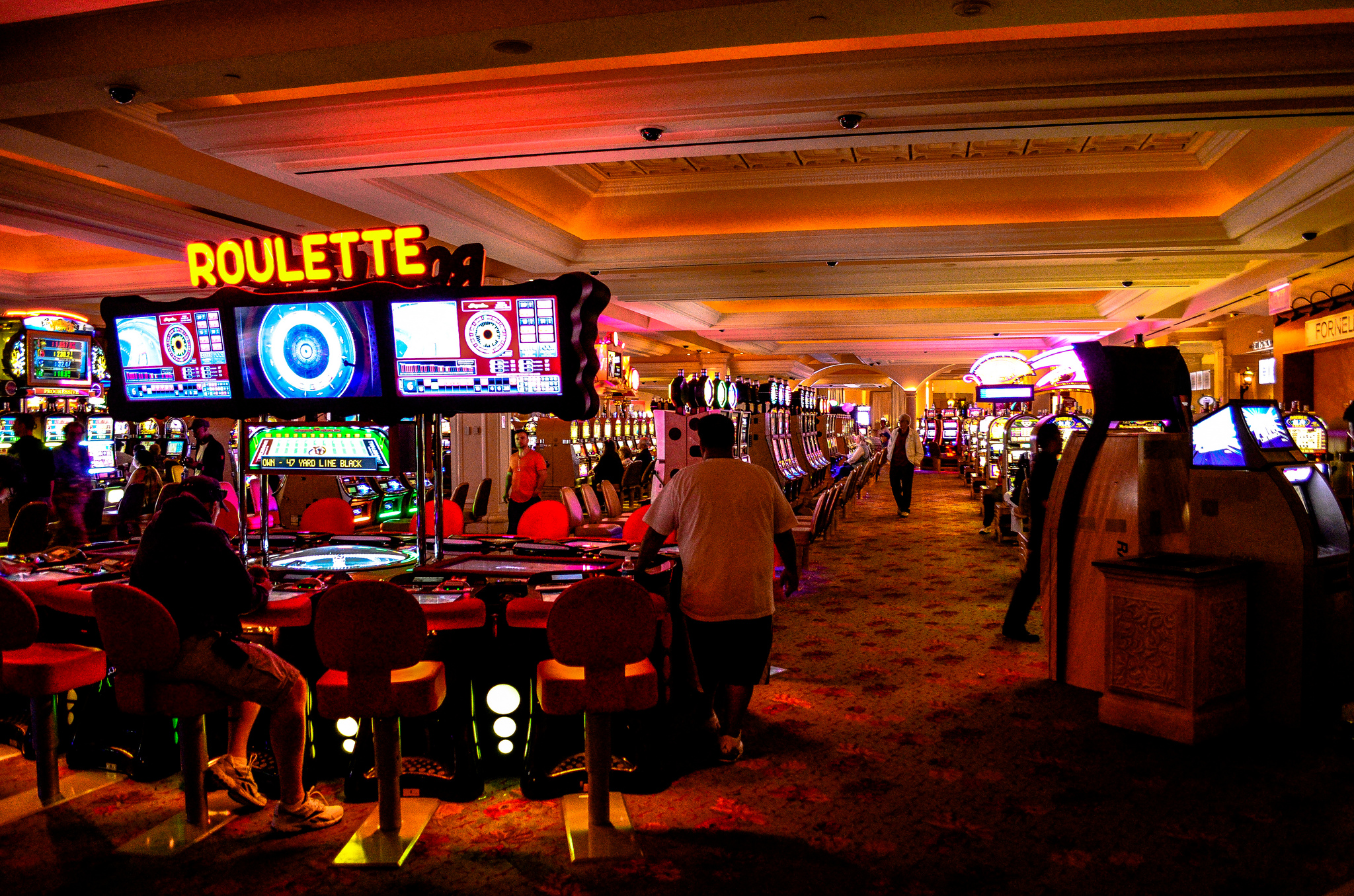 The survey also asked people about the effect that casinos have on local communities and economies. 59% reported the belief that casinos “help the economies where they are located,” compared to only 16% who said they “hurt.” 46% affirmed that a “new casino is likely to have a positive impact on its surrounding area,” significantly higher than the 26% seeing a negative impact.

While the majority of Americans don’t gamble in casinos, the survey shows that many from that group still believe that casinos have positive effects on the communities in which they are located. And most who do gamble are not the people whom one would expect to find in a casino.

Casino Gamblers Likely to be Educated and Affluent

According to the survey nearly 2 in 3 casino visitors own their own home. In addition, 48% hold a bachelor’s degree or higher, 15% more than the national average. In addition, a large number of gamblers came from the high-income segments of society. 38% reported earning $60,000 or more annually, and 70% identify as “middle-class.” Only 18% earn less than $35,000 annually.

Contrary to the views of many anti-gambling activists, casino visitors are rarely uneducated and impoverished. They are also likely to be married, with 58% listing that as their relationship status. By contrast, only 8% reported being divorced.

Surprisingly, the majority of respondents also reported being religious and attending church regularly. 42% reported attending church one per week or more, against 27% who said “rarely” or “never.” When asked “do you consider yourself an evangelical or born gain Christian?” (a group of people seen as the least likely to gamble) a surprising 32% responded “yes.”

The AGA found that, far from being uncontrollable gambling addicts, most casino goers visit only occasionally.  And when they do, they stick to a strict budget. Of the survey respondents who do gamble, more than half visit a casino only once or twice per year. Less than one quarter patronize casinos more than six times annually.

In addition, 26% percent of those who visit casinos “rarely” or “never” gamble. Of those who do gamble, 75% said that they set a budget of less than $200 per visit. For the vast majority of these people a casino visit is an affordable and entertaining evening out.

What Does it All Mean?

The survey shows that anti-gambling activists are wrong about the people whom they believe they are protecting against a villainous industry. Americans are more likely than not to feel positively about the casino business, and a vast majority believe that these establishments have a positive impact on the communities in which they are located.

In addition, the survey finds that casino gambling is a legitimate recreational activity enjoyed primarily by people who are: educated, high-income earning, married and religious. Republican poster Glen Bolger, who helped conduct the survey, summed things up: “Casino visitors aren’t who some think they are…They’re also well educated, churchgoing voters who volunteer and contribute to their communities.”

These trends are a large part of what’s driving the push for expanded casino licensing in many US states.

Most Americans now see casino gambling for what it is: a casual recreational activity which is harmless for those who partake in it.