You are here: Home /  Gambling /  Gambling news /  Latest News /  Online Casino News /  Vietnam shaken as a gambling ring is exposed with roots all the way into parliament, accused of handling $1bn in illegal gambling and betting
Gambling 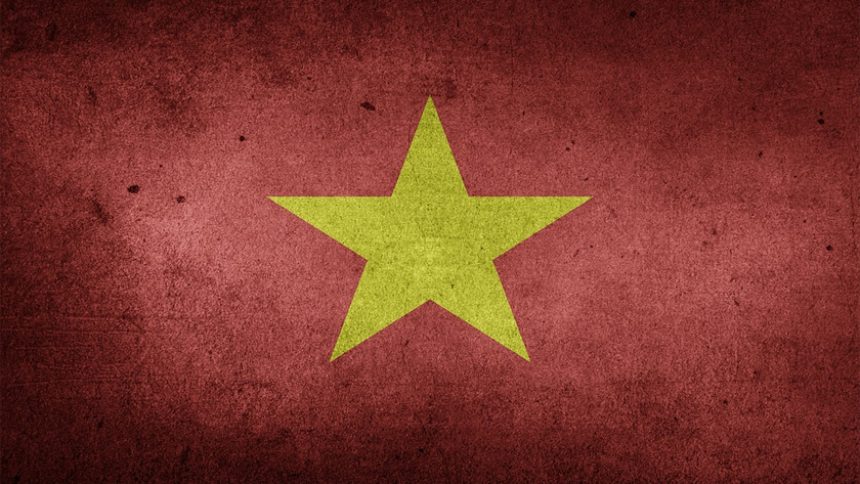 Vietnam shaken as a gambling ring is exposed with roots all the way into parliament, accused of handling $1bn in illegal gambling and betting

A Vietnamese illegal gambling ring has just been closed by police, after findings uncover up to $1bn of bets and gambles. They were an online operation which was difficult for authorities to discover by the use of hidden bank accounts and stealthy accounting, let’s read on.

If you follow the latest online gambling news, you can keep up to date with all the latest in the gambling industry. If you like this article, then you can find many similar ones in our news feed.

This might just be the news of the day. A criminal, illegal gambling ring that has handled over 1.28 billion dollars is worlds away from your average online gambling scamming operations.

So far a total of 22 people have been arrested including 12 organisers, in police reports.

But how could such a large gambling operation get away with it must surely be the first question?

Well, they operated through a website, Fxx88.com where customers had to deposit cash or credit into banks in exchange for virtual money, that was tracked in coded accounts.

They dealt mostly with sports betting, football being the most popular.

These bank transactions would go to hidden accounts, moved in smaller amounts to avoid suspicion and finally find their way into protected accounts.

In recent years Vietnam had loosened their stance on gambling which is probably the way the illegal gambling ring could make such a bold move. The crackdown however, was imminent.

Last year 91 people, including several high-ranking police officials, were jailed and ordered to pay fines, rising up to $420 million.

Nguyen Phu Trong, Communist party leader, has started a campaign against the illegal rings and looking to purge all forms of corruption that it has created.

They got away with it for several years and still information about the operation has been kept quiet from the public, however that may not be the best decision, just for the risk there may be more operating illegal gambling rings. How do you think the government handled the situation? leave your comments in the comment section below.