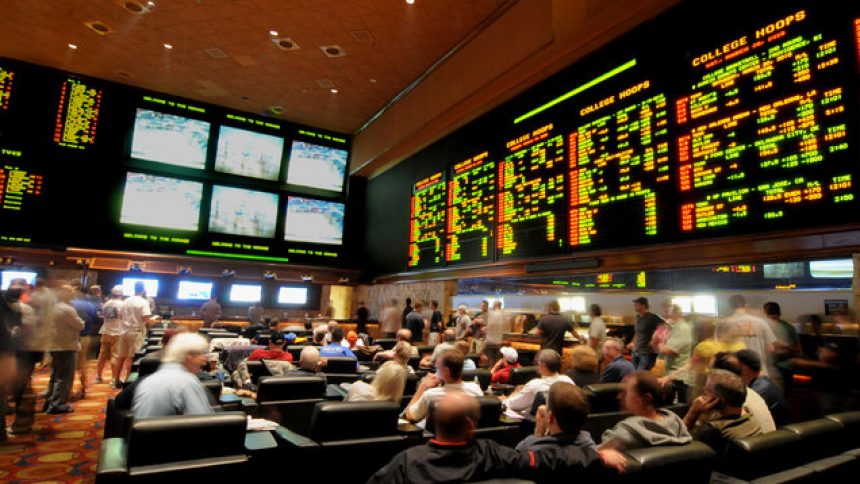 David Stern believes the topic of sports betting legalization should be revisited by government officials.

Basketball, football, baseball, hockey and other sports all have a large following in the US, week in week out. However, the only way people can support their teams is buying a jersey or a special product with the name of their respective team emblazed on the front of it. Due to current laws, they are not able to place wagers on their teams, which would see them get more involved in the game.

The reason for this is that many officials believe that sports betting legalization would potentially ruin the game. There is a belief that it would devalue the sports, and could perhaps lead to rigged matches, as the outcome of the games could then be illegally monetized on. But former NBA commissioner David Stern nevertheless supports the sports betting legalization idea.

Stern believes that sports betting legalization is good for the game

While attending a forum on the next phase of sports and digital media, David Stern gave indication that he agrees with current NBA commissioner Adam Silver about sports betting legalization. “I’m with Commissioner Silver. There should be federal legislation that says, “Let’s go all the way” and have betting on sports. It’s OK. It’s going to be properly regulated.”

David Stern previously held the post of NBA commissioner for three decades, spanning from 1984 to 2014. Considering his vast experience in the sporting world, he understands how the industry could benefit from sports betting legalization. “The only thing that makes sense for professional sports is to have federal legislation and regulation,” Stern said.

However, he issued a warning saying that states should not have the power to come up with their own legislation regarding sports betting, but rather it should be done on a federal level. “If it’s subject to 50 individual states, you have every state representative who thinks he has a perfect idea –that’s problematic.”

Despite supporting sports betting legalization, Stern does not see it fit for some gambling institutions to become betting operators. Following the forum, he stressed that he will continue opposing New Jersey’s aim of introducing Las Vegas-style sportsbooks to the state’s racetracks and Atlantic City casinos.

Sports betting should be monitored by one governing body

The ex-commissioner believes that the effectiveness of managing sports betting lies with it being regulated by a single body, instead of it being spread out across multiple associations. “Pro sports league, by their very constitutions, are national entities that are more easily regulated by one body. And I think that gives a way for states to make more money, for leagues to be compensated for their intellectual property, and for the federal government to take (away) illegally bet money and put it through the federal coffers.”

Some critics believe that it is strange that sports betting legalization hasn’t happened yet, considering that fantasy sports is a derivative of sports betting. In 2014, the NBA signed a four-year deal with fantasy sports provider FanDuel, while the NFL also has its own agreements with other companies.

According to Rapid City Journal, thanks to fantasy sports providers like DraftKings and FanDuel, sports betting is a massive industry that rakes in $11 billion per year. And the way things are going, that number is only going to increase as time goes by.