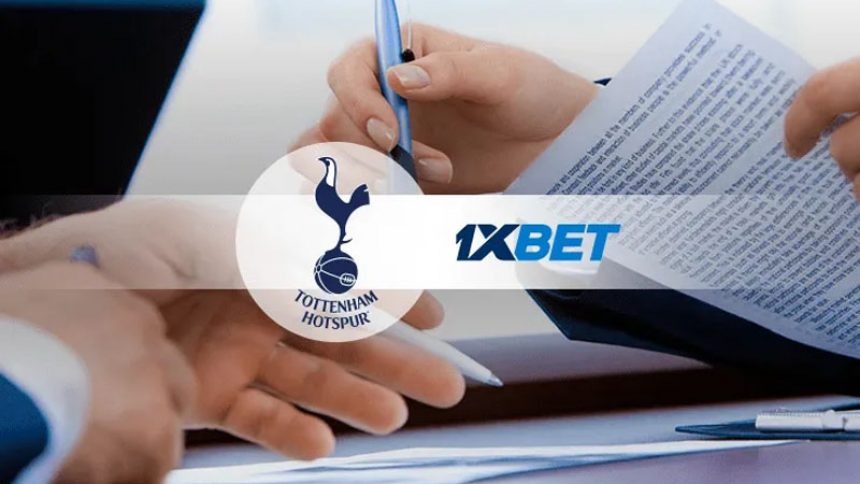 The Sunday Times have reported on a story that the deal between Tottenham Hotspur and 1xBet has been terminated. This comes after an investigation into the operator’s global activities. Having been partners since August 2018, the deal is all but ended despite being permitted until 2022. Let’s take a look.

In a summer which has been full of football clubs partnering up with gambling firms, the report between the falling out of the two comes as a surprise. For more information on the matter, feel free to check out the latest online gambling news for all the hottest gambling-stories as well as all the partnerships established in the summer between football clubs and gambling firms.

In case of Tottenham Hotspur, the English Premier League team’s African betting partner had been 1xBet since August 2018. The gambling firm had the right to use images of Tottenham players for advertisements purposes until 2022.

The cancellation of the agreement comes after controversy surrounding 1xBet. The gambling firm have been reported on promoting a casino which employed topless croupiers, bets on children’s sports and advertising on illegal websites.

Recently, it has been reported by Ben Glass, the Communications Manager at the Gambling Commission, that the operator will be investigated by the regulatory body.

While the investigation is currently ongoing, the British-facing website has been taken down.

As previously mentioned, the gambling firm had a busy summer. They signed partnership deals with two Premier League sides, Chelsea and Liverpool.

The UK Gambling Commission had already written to the Premier League sides partnered with 1xBet announcing to them that they should not make any clear promotion of the operator in the UK or they could face risk unlimited fines and up to 51 weeks’ imprisonment.

We will be keeping a close eye on the matter at Gambling Herald to see whether Tottenham will respond with their own statement, as they have currently been reported as ending the agreement but we are still waiting to see if there will be any further update on the situation.