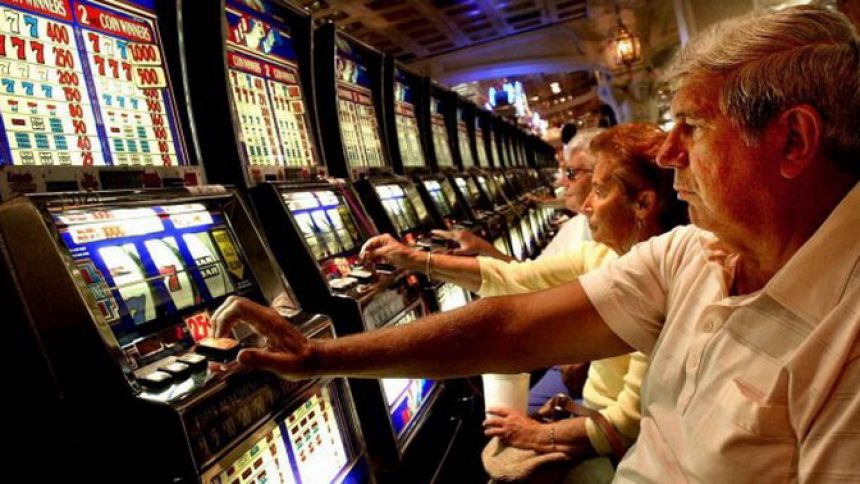 Some Toronto senior citizens are upset with the new gambling rules which were placed for city-run community centers for card games and bingo. They are accusing bureaucrats at City hall for ruining their fun. Let’s take a look at the story as a whole.

Last month, the seniors at Stephen Leacock Seniors Community Centre, which is located near Birchmount Road and Sheppard Avenue A., were told that the city-run community games will no longer be satisfying the same $1.25 rate which it was staked at.

At the time, it was stated that it will be for 25 cents until further reviewed.

Bill Haskins, an 85-year-old who has hosted the games every Friday at the center for the past 7 years, has claimed that the lower stakes takes away all the strategy and excitement. Here’s a few words from what he had to say:

“That spoils the whole game because there’s some skill in it, and we need our competitive juices going,”

“It changes the whole game of euchre because you’ll take chances, whereas for a quarter, who cares? You’ll take a chance every time.”

In early June, the city announced that Toronto senior citizens would not be allowed to play card games or bingo for money. After that, it announced the review.

It all started in the city because of a single complaint.

As the situation is currently in a state of review, the rules which are currently being enforce state that a buy-in is 25 cents, and per game you may use 3 additional buy-ins making the maximum $1USD.

The card games include bridge, bid euchre, euchre and cribbage.

Edna Fitzgerald, another Toronto senior citizen, had something to say herself:

“It’s three hours of an afternoon out and you get to socialize with people. There’s a lot of people who don’t have the opportunity to see other people.”

“I think they’re trying to dictate to us what us old people can do with our money.”

“Why can’t they just leave us alone, for goodness sakes? We’re not doing any harm.”

Do you agree with the Toronto senior citizens or with the government on this one? Interesting enough, it is a hot topic to debate. For other hot gambling stories, check out the latest online gambling news.