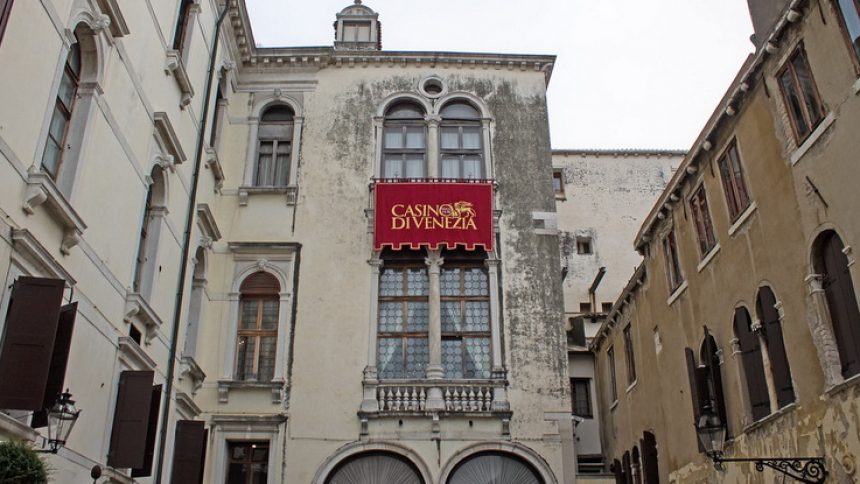 Learn more about these 3 European Casinos

Most of you Americans probably just have some greater knowledge about the infamous Casino de Monte Carlo in Monaco as it is arguably the greatest casino in the world. However, you might want to learn more about these 3 European casinos we will be looking at now. Let’s take a look.

If you check out the latest online gambling news, you’ll be able to find all the hottest gambling-related stories out there. Those include many different Q1 results, as well as lists and guide to give you a better insight in the gambling world. Head on over there now.

3 European Casinos You Will Want to Know

Europe is the home to organized gambling and therefore has many historic and marvelous gambling facilities. We will highlight three in this article but remember that Monte Carlo and other gambling areas in Europe are available.

Spielbank Wiesbaden: In the early 19th century, the small spa town of Wiesbaden got popular not only for its thermal facilities but also when higher-class visitors started paying to stay at the beautiful resort.

In 1810, the Cursaal was built which was the resort in which tourism grew highly quickly throughout the century. In 1905-1907, the Kurhaus, which included a park, ballrooms, reading rooms, concert halls and one of the finest European casinos, the Wiesbaden Casino.

Kurhaus of Baden-Baden: The Baden-Baden spa was completed with a casino in 1824 but only gained international reputation in the mid-1830s because of a ban in France for gambling.

It is widely called the most beautiful casino in the world.

The Venice Casino: Few people know that Venice is the birthplace of organized gambling. Il Ridotto was a wing of the Palazzo Dandolo which was converted into a government-run gambling house in 1638. It ran for more than 100 years before being closed by Giorgio Pisani in 1774.

Venice was without a regulated gambling establishment until the 1930s, when a new one was opened at the Lido, a small island between the Venice lagoon and the Adriatic Sea. And in the 1950s, the establishment found a new home: The Ca Vendramin Calergi, a palazzo in the city’s Historic Center, overlooking the Grand Canal.

Which of these 3 European Casinos do you think you would want to visit? Let us know your thoughts in the comment section below.