You are here: Home /  Gambling /  Gambling news /  Latest News /  Online Casino News /  Get to know Augur and what followed
Gambling 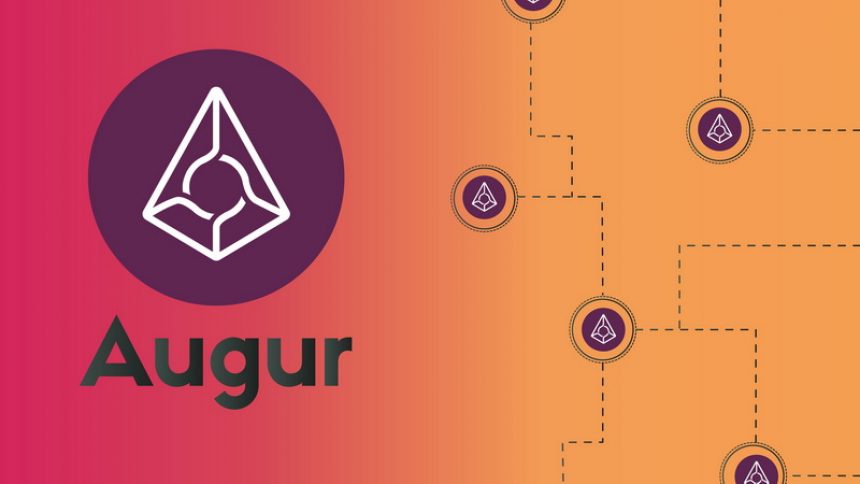 Get to know Augur and what followed

Back in 2018 on July the 9th, Augur was set up which was a blockchain-based gambling application. Augur was the first and only, so far, example of a transparent and decentralized prediction platform. Let’s take a look at what has followed since.

Although Augur was not a great big hit with many fans, the launch of such an application was hugely significant. By using the same blockchain technology as Bitcoin, the application generated a gambling market which was open to all and one in which no individual or organization could exercise control.

To paint the picture a little more, Augur was a betting market which anybody could create or participate in and do so anonymously.

What Happened After Augur

Although the company had a brilliant way of handling their gambling business, they did not receive enough attention from the public and this caused Augur to fail.

However, despite not developing to the big league, Augur has certainly done well in innovating new technologies and ideas to create such a market.

The Augur team will be using the same ideas and market technology in their upcoming version two and will fix minor issues which they faced previously such as not having a stable currency by incorporating a stable-crypto-currency which will be based on the USD.

This appears to be brilliant for Augur however, the company will be basing a large percentage of their upcoming profits based on their work as a third-party.

A good example of this is Guesser.io, who are a start-up company that have received seed investment from venture capitalist outfit, VersionOne. Guesser developers have stated that they wish to create a product which is so simple to use that users forget they are dealing with decentralized currencies.

Guesser only went live in January but has enjoyed a thrilling 2019 with many people familiar now with the 3-click system it offers.

It just goes to show that the Augur team have truly outdone themselves and If you don’t succeed at first, try again.

Elsewhere, you can catch up with all the hottest gambling stories at the latest online gambling news.