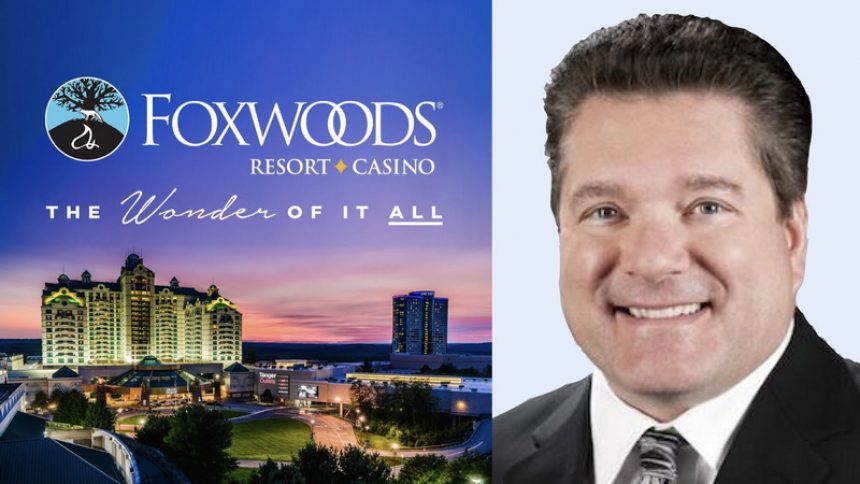 In this report, we will be taking a look at some events which have unfolded this week at Foxwoods. Within the Resort Casino, John J. James will take over as the company President and CEO from the 12th of August. Let’s take a look at the story as a whole.

If you take a look at the latest online gambling news, you’ll find that there’s many gambling-related stories out there. What’s more, we have many other betting sagas such as Q1 results, as well as lists and guides to enlighten you in the industry even further. Feel free to head on over there now to check it out.

James was announced to succeed interim CEO, Rodney Butler, after being announced by the Mashantucket Pequot Tribal Council. Butler assumed the role as interim following the death of Felix Rappaport in June 2018.

Currently, James is COO for Morongo Casino Resort and Spa in Cabazon, California.

Having more than 25 years of experience in the Native American gaming industry, the council said James’ experience puts him in a unique position to take Foxwoods forward.

Here’s what Rodney Butler had to say:

“John perfectly represents our team’s values and beliefs, and we are ready to drive the future of Foxwoods together.”

Prior to joining Morongo Casino Resort and Spa, James was CEO of Gila River Gaming Enterprises. Over there, he led the tribes three casinos to achieve the highest recorded earnings in Arizona.

James has held executive roles at Seminole Gaming and Pechanga Resort and Casino. He also worked as Vice President and General Manager for various Station Casino properties in Las Vegas.

He will relocate to Mystic, Connecticut to take up his new role at Foxwoods.

Do you think that Foxwoods have made the correct appointment in signing up James and will his previous experience push him forwards to actually handle the expectations of the gaming company? Let us know your thoughts in the comment section below.