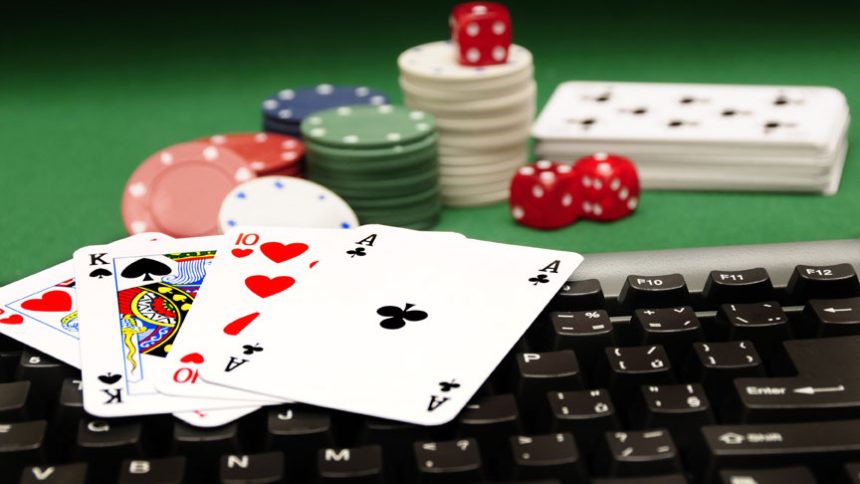 In this article, we’ll be analysing who made the top 3 Asian poker players of all time. Coming to this choice was not easy, especially seeming that Asia has such a massive population of the entire globe with many players worldwide. However, we’ve chosen our 3 and would love to hear in the comments if you agree or disagree. Without further ado, let’s take a look at who made the list.

Playing poker is one way to become rich if you can keep up with the high demands. Coming under pressure always can cause mistakes and sometimes having a massive ego will also be a downfall. In this article, we’ll be checking out which Asian poker players have earned their place on our top 3 list.

Who Makes the Top 3 Asian Poker Players of All Time

First place was not as difficult as it may seem. John Juanda has rightfully earned his trophy and deservedly. Originally coming from Indonesia, he moved to the States to study at Oklahoma State University. Shooting onto the scene almost 2 decades ago, Juanda put in results to earn his place. 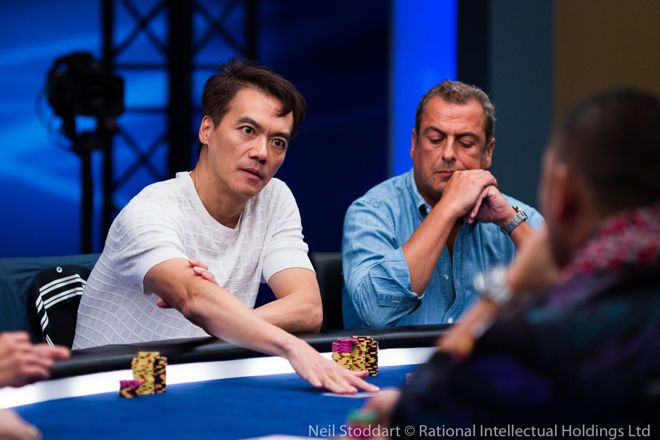 Up next, Elton Tsang. Tsang, who was born and raised in Vancouver, went to China to explore business opportunities. Back in his native China, it was there that he developed into a world-class poker player.

In 2016, Tsang became a household name after winning the €1,000,000 Monte-Carlo One Drop Extravaganza for $12,248,912. This represents the single-largest prize won by an Asian poker player ever. 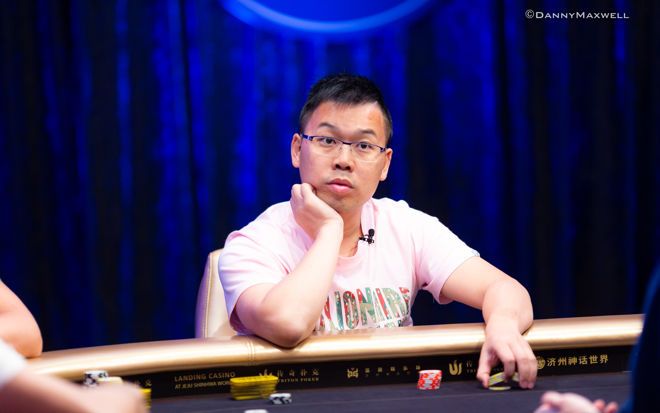 Last of the top 3 Asian poker players, non-other than Paul Phua. After moving from Malaysia to Singapore at just age 15, Phua became highly involved with the business aspect of the gambling industry. 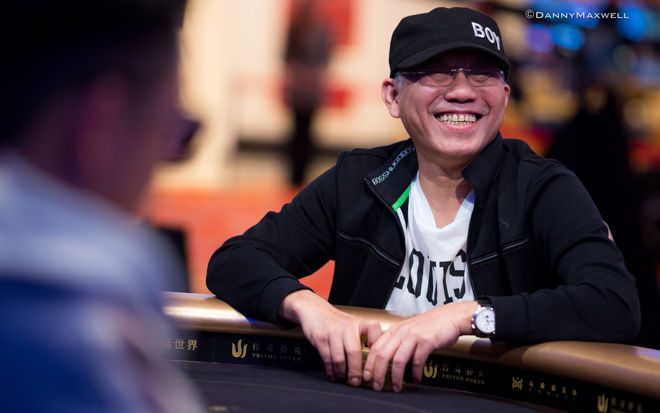 So, we hope you liked our review of the top 3 Asian poker players. Why not check out some of their accomplishments on YouTube?

With all that being said, we would like to advise you to check out the latest online gambling news. On that page, you’ll be able to access some of the hottest gambling-related stories online.