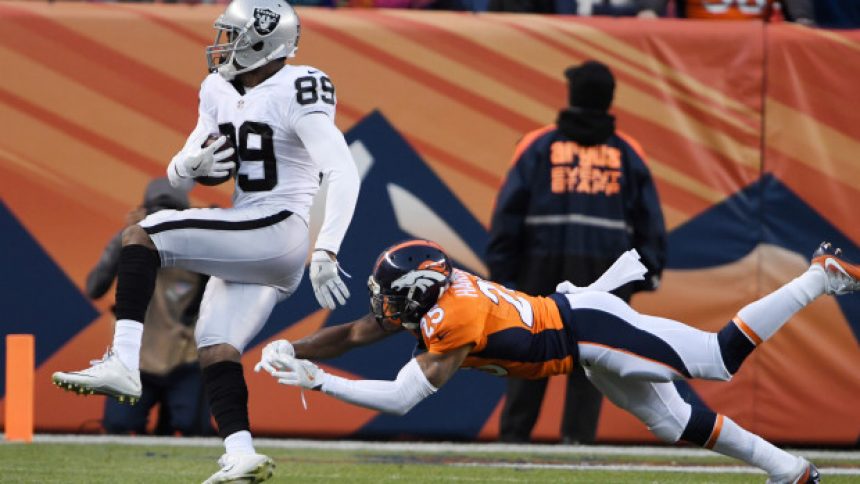 FanDuel Dispute with a Winning Bet

In this next article, we’ll be taking a look at how a winning bet was refused to be paid out by FanDuel. Now, for most of you, this will seem like a major confusion. After all, once you place a bet, you either win or lose. But in this scenario, both parties have fair points. So without further ado, let’s take a look at the FanDuel dispute with on winner.

If you’ve been following the latest online gambling news, you’ll surely have come across many stories concerning the US. Over the summer, a bill was passed making sports betting legal across the states. Now to paint you a simple picture, some states permit gambling on sports some do not. You’ll be able to find out more about sports gambling in the US if you click on the link.

It all started on the 16th of September. The Oakland Raiders were taking on the Denver Broncos in the Broncos stadium. One gambler, called Anthony Price made an in-game bet at FanDuel Sportsbook. The bet was the following:

When Mr Price saw the result with seconds to go, he anticipated he’ll be able to say his 75 betting odds came through making him $82,610 richer. Once he wanted to claim his winnings, he was told he wouldn’t be paid in full.

“They said their system had a glitch in it and they’re not obligated to pay for glitches,”

Price had made his thoughts known with this statement but unfortunately, there was a glitch in the system. Any gambling person will know that odds 75 on such a bet was definitely overboard. However, technically, they did accept his bet for those odds at that moment.

Prince went on to say the FanDuel dispute saw the company offer him $500 and skybox tickets to three Giants games instead. Here’s more from Prince:

“The government is taxing it now so I thought it would be a better situation,”

“You’d rather go to the corner bookies now. You’re not getting paid here.”

Prince claims he will go to court with his concern and fight for his winnings.

Now, to hear the other side of the story. Here’s a statement from FanDuel:

“The wager in question involved an obvious pricing error inadvertently generated by our in-game pricing system. Specifically, near the end of the Sunday afternoon game between the Denver Broncos and the Oakland Raiders, the odds for the Broncos (who had the ball and were trailing by two points at the time) to win were +340 (bet $100 to win $340).

The next play, the Broncos completed a 26 yard pass to position themselves to attempt a 36 yard field goal to take the lead in the final seconds of the fourth quarter, clearly positioning the Broncos as the favorite to win.

We honored all such bets on the Broncos to win the game at the accurate market price in accordance with our house rules and industry practice, which specifically address such obvious pricing errors.

We have reached out to all impacted customers and apologized for the error.”

Concerning this whole FanDuel dispute, do you agree with Mr Prince and his reasoning or sympathise with FanDuel for them being outdone by a glitch in the system. Let us know in the comment section below!