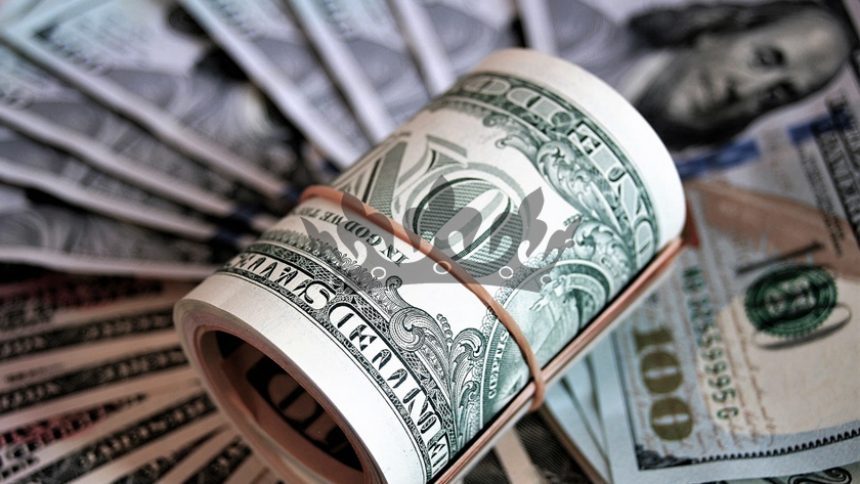 The NBA and MLB try for Integrity Fee through Sportradar US

Two leagues in the US, the NBA and MLB, have tried to reignite their hopes for “royalty fees”, through their official data supplier, Sportradar. According to some more reports, Sportradar has already discussed the new fee with Nevada sportsbook at the request of the NBA. Let’s take a look at the story as a whole.

If you’re new to our page, feel free to take a look at the latest online gambling news. On that page, you’ll find many gambling-related stories about the US which can relate to this topic now. The US gambling market became sports friendly last year and has since excelled. Head on over to our page now.

According to the reports, there were several operators who had purchased Sportradar’s official data feed Betradar, which was approached with the new terms ahead of the NBA playoffs.

In context, sportsbooks were told they will have to pay a “royalty fee” of .25% of wagers on MLB contests for access to the league’s official data.

The Director of Sportsbook Operations for the USBookmaking company which is based in Nevada, Robert Walker, stated the following:

“What I’ve heard, and people are reluctant to go on record, is the leagues are demanding that, to get the official Betradar data feed, you now have to pay a quarter percent of handle.

“I’ve heard the leagues, which would be the NBA and MLB, want a fee for in-game wagering data, in addition to the existing fees.”

Accoring to Walker, he went on to say that he believes the leagues are “strong arming” Betradar into having these conversations with operators.

Do you think it will be best for the US gambling market if the NBA and MLB will have the royalty fees in their favor? Sportradar is certainly going to make a stance for this and we will be keeping a close eye on the matter at the latest online gambling news.