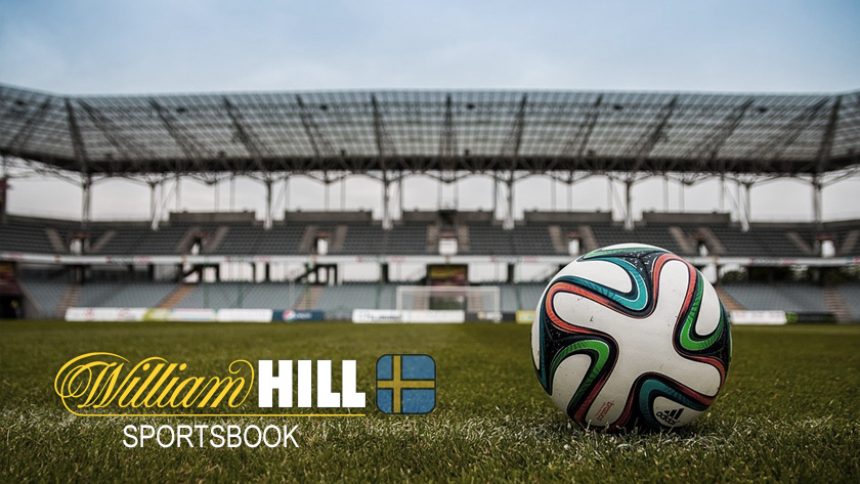 In this article, we will be taking a look at the sportsbook in Sweden which was recently launched by William Hill. The Swedish gambling market is ever-growing and with the latest acquisition by William Hill of the MRG Group, the gambling operator expands even more. Let’s take a look.

If you head on over to the latest online gambling news, you’ll find many gambling-related articles on the Swedish gambling market. Only at the turn of the year did the country re-regulate their gambling regulatory body, called Spelinspektionen. Feel free to check it out for yourself.

Sportsbook in Sweden Set up by William Hill

Finally, the much-awaited news has arrived that William Hill has opened in Sweden. They will be using their already existing brand over there, Redbet.se site.

As for the company, William Hill recently acquired the MRG Group, which includes the Redbet and Mr Green brands.

The sportsbook will include William Hill’s “Bet Builder”, as well as odds on local Swedish sports such as trotting, ice hockey, brandy and other winter sports.

The new casino setting will also include more functions such as a choice of slots and table games, which include live casino, Vegas Speed Roulette, Monopoly Live and Lightening Roulette.

“This is an important milestone in William Hill’s international journey. Through fantastic teamwork between our teams in Malta, UK and Sweden we have released William Hill’s first new locally licensed offering since 2011.”

It appears as though the sportsbook in Sweden which will be set up by William Hill will become a success in the country as the company is investing heavily into their concept.

Do you think that William Hill will hit the ground running in Sweden or not? Let us know in the comment section below.

Don’t forget that the Swedish gambling market has only become international at the start of 2019 and the re-regulated gambling body has already given out quite a few bans and fines to many international gambling operators. Let’s hope that William Hill will follow the rules and not be the next to go in the bad books of Spelinspektionen.