You are here: Home /  Gambling /  Gambling news /  Latest News /  Take a look at what the Red Tiger CEO had to say in an in-depth Interview
Gambling 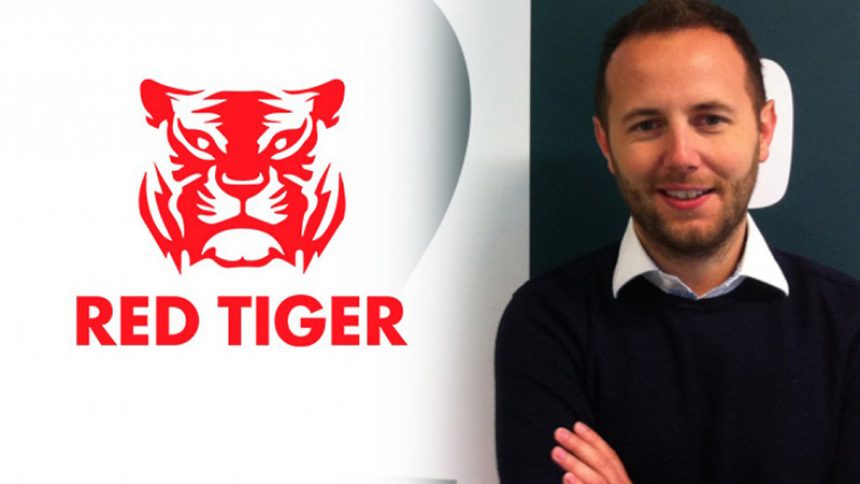 In this report, we will be taking a look at what the Red Tiger CEO, Gavin Hamilton, had to say as NetEnt and Red Tiger Gaming have all but sealed a deal for £197m. The CEO had good words, reflecting on the way in which the gambling market is currently going in. Let’s take a look.

Red Tiger CEO Hamilton have claimed that operator mergers will inevitably cause more supplier consolidation. His thoughts on the newly signed partnership are that the deal has been well received by the market so far.

In September, NetEnt acquired the slot supplier for an initial £197m fee, with £23m in additional funds also thrown into the bargain subject to Red Tiger’s performance over the next two years.

In summary, here’s the best bits from Hamilton’s interview:

The deal certainly took much of the market by surprise. How long were negotiations in the pipeline and were there any difficulties or points of disagreement?

It was quite smooth, to be honest. Start to finish, it was a couple of months and there were no real surprises; we found them very professional. That was part of the reason we felt very comfortable with the transaction in the first place. There was just a good chemistry between our team and their management team. There was a willingness to get it done. Part of that helped reinforce the appetite to do it.

What are the long-term plans of yourself and the Red Tiger management team? NetEnt CEO Therese Hillman’s exact quote on her post-merger conference call was: “They will not stay forever but I’m convinced they want to take part in building something very, very big with us.”

The management team has stayed intact post-acquisition. One of the original Founders of the business left but he wasn’t involved in the day-to-day business. He was the primary driver behind the decision because he had a large share, so for personal reasons he decided to exit. But, for the existing management team, we feel we’re only really getting started. When the Founder said he was looking to exit, we were looking for someone who could help us realise our growth ambitions. We felt we were only really starting to gain traction, with a long way to go.

My personal view is I hope to be around a long time; I really believe the strength of our group will allow us to be big winners; the industry is evolving rapidly and I feel there will be certain winners as part of that change. For me, this M & A accelerates the process of the Red Tiger management team realising the ambitions we have for the business. I’d say the management team are more excited than ever, rather than it being the case we are counting down the clock. This business is only five years old and most people have been with the business for 40-50% of it. They feel a strong emotional bond to it.

The deal between the pair seems to have full support of the Red Tiger CEO. For further updates, be sure to check up on the latest online gambling news.