You are here: Home /  Gambling /  Gambling news /  Latest News /  Tag Garson, An Executive at Wasserman, Talks Sports Betting in the US
Gambling 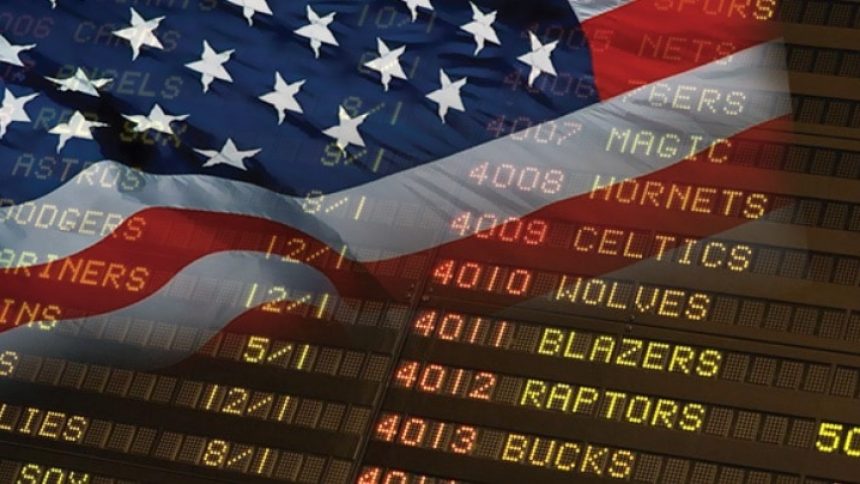 Tag Garson, An Executive at Wasserman, Talks Sports Betting in the US

In this report, we will be taking a look at the in-depth details of the Tag Garson exclusive interview. Mr Garson is the SVP, Global Media and Properties at Wasserman, who has given his verdict on sports betting media rights and how the legalization of sports wagering is changing broadcasting in the US. Let’s take a look.

Before we jump straight into the interview section, we recommend you take a look at the latest online gambling news for all the hottest gambling-related stories in the US.

Tag Garson Opens Up in Interview

It appears as though Garson has a good idea behind how sports betting in the US is slowly but surely changing the TV broadcast media rights with pundits getting more involved and, in case of ESPN, specific programs being launched dedicated to sports wagering. The only problem in all of this is that not all 50 states have legalized sports betting.

In his own words, here’s what he said:

You’d think it would have a very positive impact on people’s viewership. The issue is it’s not legal in all 50 states yet, so it’s going to take some time to get the ubiquity. But what you’re seeing, regardless, is the media rights partners getting more involved in wagering. Even most recently, I’ll give you an example: NBC Sports in Washington D.C., during Redskins pre-season games, had a secondary feed about wagering, with fans having an opportunity to win cash and prizes.

So you’re seeing more of this, not just on a national level but also on a regional level, with media rights partners. You’re seeing more content now being produced: ESPN has programming specific to wagering, for example. You’re seeing more lines now, more information to allow people to potentially wager. You’re seeing the leagues get into this. It’s fascinating to see it evolve in the US; it’s clearly taken a lot longer to develop here. In Europe, providing audio-visual wagering is no big deal and has been going on forever. Here, it hasn’t.

It’s just not happening like it has in Europe. There are vast differences in terms of the adoption here compared to Europe and the rest of the world. It’s beginning to take more shape here but we’re certainly not as sophisticated. Even IMG a couple of years ago launched a platform, so you’ve got other organisations, not just media rights partners or leagues. They’re also partnering with the media companies themselves. So it’s becoming a fascinating place here. From a collegiate perspective, there’s been some dialogue about how you control that.

However, Tag Garson certainly believes that within a few years, you will see more of a common theme in the US. He continues:

I think certainly within a few years, you’re going to see more of a proliferation within the US. Wagering is going to be more parallel to the live broadcast, so you’ll end up seeing more and more of this. It continues to evolve, so yes I do believe over the next few years you will see more opportunities to provide fans with the ability to wager while watching broadcasts.

It appears as though there may be truth behind all of which Tag Garson has said in his interview and we will only have to wait and see if all of this will come to fruition.