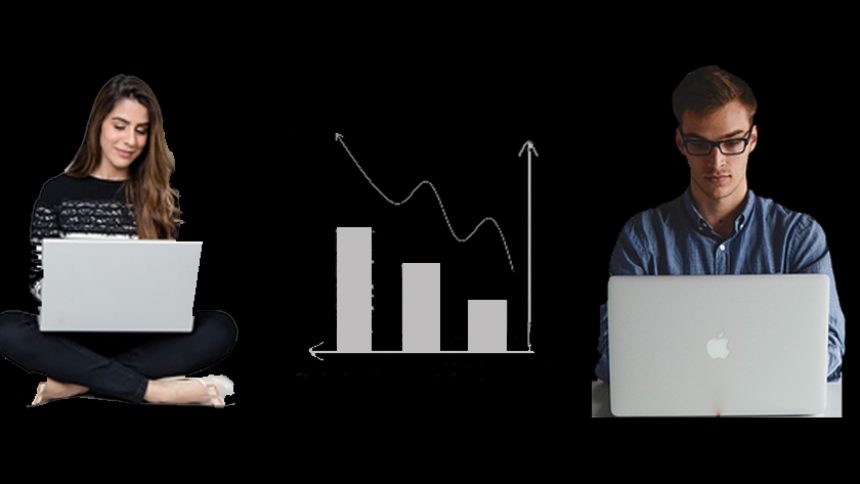 Swedish Females have a Higher Number of Gambling Addicts then Males

If you check out the latest online gambling news, you’ll find that the newly reformed Swedish gambling body has been up to quite a lot of rules and regulations put in place. What’s more, they’re not afraid to practice their power for those who step out of line. One target which they are currently achieved is reducing the number of gambling addicts.

The Majority of Problem Gamblers are Swedish Females

With the information coming to us from the health authority’s latest figures, shocking news has come that Swedish females dominate the amount of gambling addicts within Swedish borders.

The health report suggests that 45,000 people have a problem which is enough to be labelled as an addiction. Surprisingly, 64% of that number was women.

Taking us back to 2015, the number of Swedish females who had a gambling addiction was just 18%. This can be traced to the new online gambling options within the country leading to an increase in online wagering.

This survey, which was based on 5,000 people, found that overall number of problem gamblers had dropped since the last analysis published in 2015.

However, despite this news, there was a 50% increase in problem gamblers, the category in which the gender gap disappeared.

The public health agency also announced that the number of women with a gambling problem had also been increasing over the past 10 years.

Anders Håkansson, a professor from Lund University and a specialist in gambling addiction, explained the reason why there might be more gambling Swedish females:

“We have to consider the face that the gambling market is very different now… mainly with the high proportion of gambling happening online,” he said

“Women who do seek treatment are more likely to report online casino gambling than men do,”

Men play more poker and bet on sports and horse-racing, which also could be a reason behind the bigger figures of Swedish female addicts. Women tend to play lottery, slot machines and bingo far more which is where the gambling addiction rate has shown.

The number of Swedish females who are gambling addicts is larger than their male counterparts and could potentially be another problem for the Spelinskeptionen, Sweden’s gambling body.