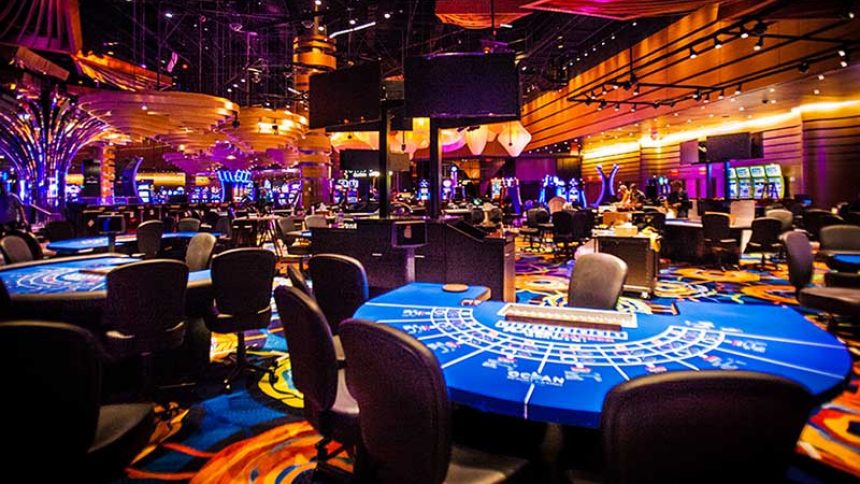 Although the largest city in Illinois is not yet ready for a major casino, it appears as though one location is up for the task. Danville has been selected for a new gambling house and as soon as the news broke, speculation started as many firms have identified this location as a possible investment. Well, according to the Mayor, Rickey Williams Jr., only two fit that bill. Let’s take a look.

Danville has been looking for a major reason to shine and the latest news has suggested that now is their moment. From a list of many interested propositions, the people of Danville have narrowed it down to two major gambling firms. On the 17th of September, the final recommendation will be complete. Mayor Williams has explained that “Both of them are strong, just in different ways.”

Danville Taking Everything for Granted

It has been reported that nothing will be left unknown. Danville officials are running full background checks on the unidentified companies, looking over their financial and regulatory histories. The city is also negotiating with the two in order to determine which will offer the most benefits to the local population. Well played!

According to the plan, a new Danville casino could create as many as 600 full-time jobs and a handful of part-time positions.

What’s more, the city could benefit from a boost of $7m in tax revenue, which, considering there are only 33,000 people, that’s a massive bonus.

Should there be no unforeseen delays, we can expect the gambling house to be fully operational at the end of 2021.

To finish up, Danville officials will have an easier decision to make as both casinos are interested in the exact same location. This is a spot of land close to the Indiana state line right off Interstate 74. It is located in Danville’s industrial park.

So, why is that a good thing if both have selected the same location? Well, it makes the task easier for officials to cover the proper zone regulations. Danville’s Planning and Zoning Commission will have a vote next month on whether or not to approve the request by city leaders to rezone the area to allow the gambling operations. We will be keeping a close eye on Danville so be sure to check up on it in a couple of weeks at the latest online gambling news.