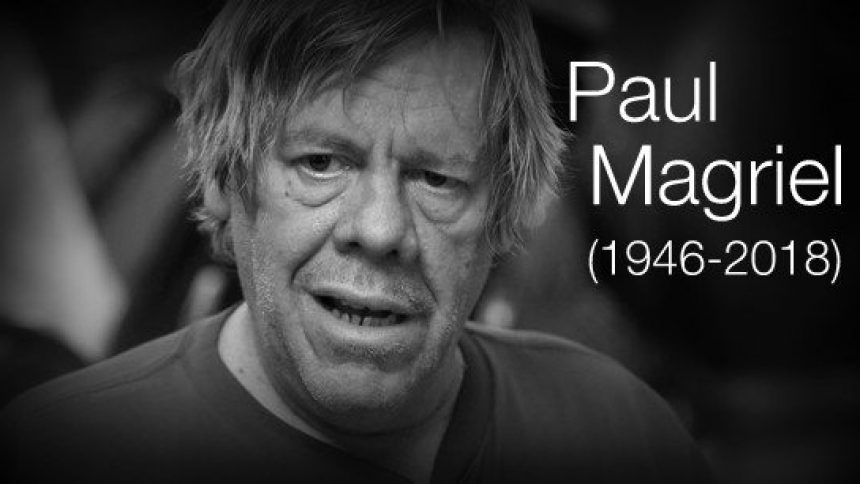 One of the biggest figures in gambling has sadly passed away last month. Paul Magriel has sadly died without any cause being specified. Having previously been a Junior Chess Champion, the then youngster began playing Backgammon. Backgammon can be traced back to nearly 5000 years ago which uses dice and disks. The board game is a combination of luck, skill and speed. The late Paul Magriel said this of the board game.

Backgammon has been popular for many years and will continue to be for many more. The game of risk is known globally originating from the Middle-East but becoming popular in the Western world as well. Now, it is possible to gamble on championships as tournament wagering on Backgammon is around. For more information on gambling, check out the latest online news.

The Early Life of Paul Magriel in Backgammon

Towards the end of the 1970s. Paul Magriel had become world backgammon champion. In 1977 The Boston Globe described Magriel as “probably the best backgammon player in the world.” Having given up on teaching maths at a New Jersey high-school, Magriel had made a name for himself with his skills in the sport.

The theorist of the board game wrote 2 books with his first wife, Backgammon and An Introduction to Backgammon: A Step-by-step Guide. These two are considered to be a type of bible for the game and are from the best. Magriel himself was very philosophical on games.  “Games are controlled violence,” he told Gambling Times magazine in 1978.

Legacy in Gambling and Fortunes

Confirmed by his first wife, Renee Roberts, the player was incredibly intelligent and used his knowledge to his advantage in gambling. Having made a small fortune playing backgammon, the intellectual moved onto poker. Playing the game, he became well known for his uttering “quack, quack” when betting. As for the card game, he is notable more remembered for introducing the M-ratio. To understand, the M-ratio is a measure of how many chips a player needs to sit passively and make only compulsory bets.

The Greatest Challenge of Paul Magriel in Backgammon

To remember him, we have a story which will prove his greatness in Backgammon. In 1977, Magriel played a match against George Plimpton in Manhattan. Plimpton was a journalist and author who liked to try other careers and write about his experiences. In the match against Plimpton, Magriel had a serious obstacle to overcome. He was playing Plimpton while blindfolded.

“I have nothing at stake except the honour of my psyche,” Plimpton told The New Yorker. “My tactics are going to be to talk as much as possible, ply him with drinks, and do everything else I can to befuddle him. If he loses track of a single piece on the board, I win.”

To both everybody’s surprise, Plimpton lost. The only person who actually believed it was possible was Magriel himself. His outstanding contributions to Backgammon shall not be forgotten. The board game of risk owes a lot of its popularity to Magriel’s keen interest in dissecting hundreds of different scenarios.