You are here: Home /  Uncategorised /  Betfred Willl Be the Sponsor of the World Snooker Championship until 2022
Uncategorised 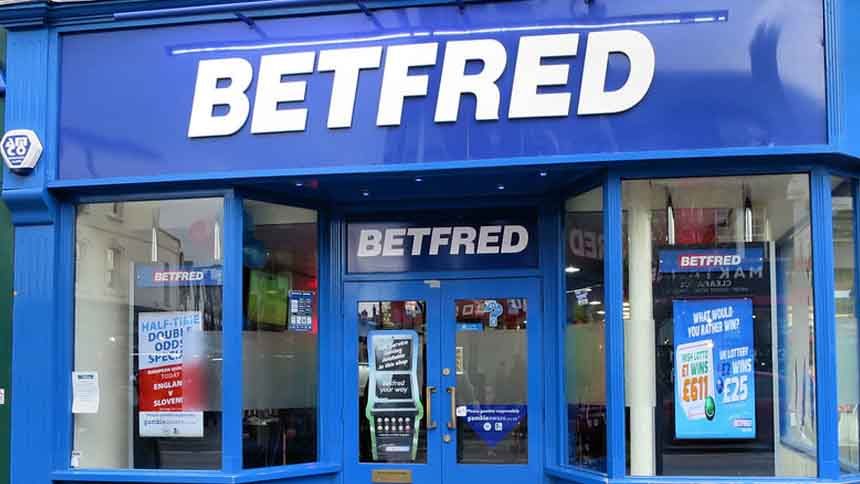 Fred Done CEO and co-founder of Betfred announced that they will be the sponsor of the World Snooker Championship in the upcoming years despite their contract ends in 2020. Even more, as they extended their partnership with World Snooker Tour (WST) they also offered a generous donation to the sports operator’s official charity.

If you follow the latest gambling news, probably you already heard about Betfred. It’s a UK based bookmaker which exists since 1967. However, they have a significant position in a common-sense since 2003 when their revenue emerged out from the concurrence. Betfred.com also became a great success over the years.

Betfred is the sponsor of the World Snooker tour since 2009. There were a few years of pause after 2012 when they contract expired, however, since 2015, Betfred is the most important supporter of WST.

Previously, you could read about that as Betfred’s license to be the sponsor of the World Snooker Championship will expire in 2020. There were many speculations about will they renew their partnership or another firm will take over the important role.  The latest tournament was in the spotlight as that was one of the first UK sports events held with an audience.

Betfred delighted that they can continue to support the World Snooker Tournament. As Spain bans gambling sponsorship, many sports operators consider renewing their contracts with gambling firms. Anyhow, in the UK, snooker is one of the most beloved “bar sport” and Betfred is one of the favorite betting shops, so it’s a perfect match! Fred Done, Betfred CEO shared the following thoughts in connection with the long-lasting alliance: “I’m delighted to extend my association with the World Snooker Championship and I would like to take this opportunity to thank WST, the Crucible, BBC, Eurosport and especially the players for putting this event on in such challenging times.”

The Jessie May Children’s Hospice at Home is the World Snooker Tour’s official charity. To celebrate the long-lasting partnership, Betfred donated them £25,000. Before this year’s snooker tournament started, the operator promised 200 pounds after every century break. Even more, as the final count was only 79 centuries, and as O’Sullivan in the last frame scored 96, they rounded up the numbers during the calculations to hit the aimed £25,000.

Not just Betfred but WST also cheers that they won Britain’s favorite bookie as the sponsor of the World Snooker Championship. Barry Hearn chairman also declared how grateful he is for the generous donation: “This is an amazing gesture from Betfred and I know just how much this will mean to the Jessie May team at a time when they have been forced to reduce their fund-raising activity. Our gratitude goes to Betfred.”

In summary, Betfred and WST became one during the decades. However, this and the similar relations are all questioned in the long term as many European countries step up against gambling sponsorships. Still, it seems until 2022 Betfred can be the sponsor of the World Snooker Championship. 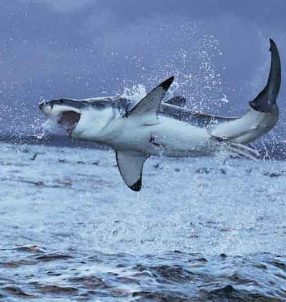 Bet on Sharks – The Weirdest and Most Unexpected Wager of 2020