You are here: Home /  Gambling news /  The Sydney Star Scandal – Minors in the Casino
Gambling news 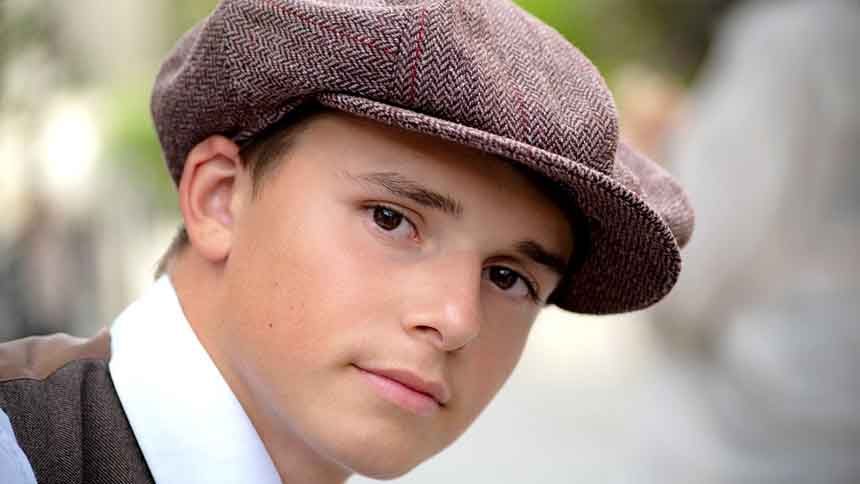 The Sydney Star Scandal – Minors in the Casino

There is a huge scandal around the fine that the Sydney Star Casino had to pay because they let minors in the casino. The gambling institution has to pay close to 90 thousand Australian dollars in compensation. We will talk about three separate cases, when a 12, a 16, and a 17-year-old minor had access to the dream factory. Let’s take a closer look together, what happened exactly, and how the Australian regulators reacted to the case.

In the latest gambling news, there are many articles on how to protect children from gambling and mostly online gambling. However, sometimes minors can even sneak in the land-based casinos. Of course, these happenings always have consequences. Even more, this time the Australian gambling regulators give an example, with record fines.

The Liquor & Gaming New South Wales, the relevant regulator in the state reported that they fined the Star Sydney for the following occasions when they let minors in the casino to gamble or to drink. All these cases have been caught on camera:

A 12-year-old girl with her parents

The 12-year-old minor sneaked in with the help of their parents. They opened the exit door for her which wasn’t secured by the staff and let her in. In the casino on the footages, it’s clear that the young girl has played on pokies, (much popular video poker machines in Australia) for 17 minutes and made more dozen bets. Even if the parents seem guilty for the first time, David Byrne, the Liquor & Gaming NSW Director of Investigations and Intervention, commented this on the misdemeanor: ” …underage patrons trying to sneak in through the exit doors was a fairly obvious risk that the casino had “fail(ed) to manage… there were a number of opportunities where staff should have noticed a very young person playing the poker machines – well before they actually did which was when the family was leaving… Both children’s forays lasted long enough that they had interacted with several staff members by the time they were discovered… “

A 16-year-old girl with her middle-aged companion

The girl hasn’t been asked to identify her age at the entrance. Then, he entered the VIP section with a middle-aged individual. Even more, later she used someone else’s driving license to buy alcohol. When she tried to enter the casino’s night-club the security stopped her, when they realized there are minors in the casino, or at least one. Then one time, a teenage boy sneaked in and have been served with alcohol. He played roulette and poker for hours before the security noticed him. According to Byrne, the boy had at least 15 interactions with staff which is shown on the footages. Not a single time anyone asked his ID before the security came.

Sydney Star reported the cases by itself

To protect Sydney Star, they reported the cases to the regulator forces right after they spotted the minors in the casino. All three cases happened in 2019, between March and July. NSW Independent Liquor & Authority Chair Philip Crawford mentioned that even if the annual rate was better in 2019 than in 2018, they must take these misdemeanors seriously. He said: “We appreciate The Star’s cooperation in coming forward each time they detect a minor, however, we do take these cases seriously… The penalty indicates that every breach requires a regulatory response befitting the risk of harm to young people and the community.” So, they also have shown an example to every operator that they can’t let minors in the casino in any circumstances.

The Casino has been fined for nearly $65,000 in total for the three cases

Based on the statement of Liquor & Gaming New South Wales, they fined The Star Sydney for 90 thousand Australian dollars ( roughly $64,500). The case of the 16-year-old girl and the 17-year-old boy cost 15,000 Australian dollars each- While the night when the 12-year-old girl sneaked in resulted in a record fine, 60,000 Australian dollars.
In summary, these record fines will express the regulators’ opinion, how important is to protect children from gambling areas. Even more, it’s also clear that casinos are totally responsible for the audience of their institutions.
Tag casino security minor gambling minors in casino Star Sydney underaged gamblers