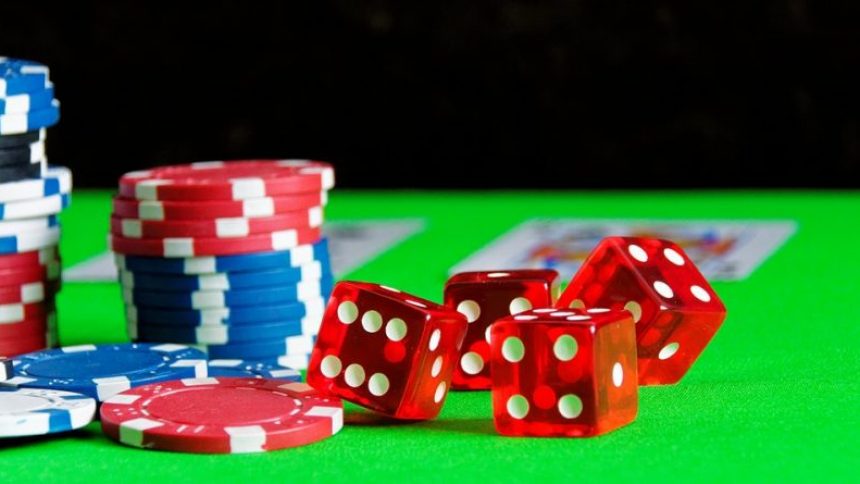 A father and son who are gambling campaigners reported foul behavior they received online. Both from Waterthorpe, David and his son Adam are fighting for more protection services to help gambling addicts and those on the brink of addiction. As for David, the 62-year-old was jailed for 2 years back in 2014 for stealing more than £50,000 to fund his gambling addiction. Not known to his own family, he has since made a 180 degrees turn. Within the UK, an estimated one million people are addicted to gambling or on the verge of being so. Let’s take a look at the story.

Back in May this year, the Government announced it’s plans to cut the maximum stake on fixed-odds betting machines. The new stakes, would drop from £100 to £2 in order to protect vulnerable players. They have been described as the ‘crack cocaine’ of gambling. For the two gambling campaigners, David and Adam, this was a massive victory. However what followed was not as nice.

After such a victory for the father and son, they were on the end of some rather unattractive abuse. Adam says that he believes ‘deluded’ people have directed foul play to both him and his father as a result of the governments decision. He claims that most of the comments are from players who feel their rights are being taken away and workers in the industry who feel their jobs are under threat.

“We’d been getting nasty comments since we began campaigning but it’s intensified since the announcement in May,”

“Some of the abuse is really vile and deluded, and it’s fueled by misconceptions about what we’re trying to do to reduce the huge amount of harm caused by gambling addiction.”

“My dad in particular is genuinely concerned for our safety.”

“He’s a recovering addict, who I don’t think will ever forgive himself for what he did, and this abuse is affecting him so badly he’s considering giving up campaigning which would would be so sad after all the work we’ve put in.”

Big Call for the Police  to Step In

Adam has since said that he wished the police would do something about the situation to protect him and his father. However, he said the police told him it was a matter for Facebook and Twitter to deal with. Both online sites have not yet responded to his claims.

On the positive, Adam said that there was also many messages of support for the gambling campaigners. They said that these two are giving a voice for the many who are addicted and troubled. Here’s more from Adam:

“From what we’ve been told by the people making the machines, limiting the stakes is a very simple procedure, so we would like to see it done as quickly as possible,”

“In the meantime, we hope the Government will get on with making the other changes we’ve been campaigning for, including coordinated help for the many gambling addicts who are suffering because they can’t afford to pay for private therapy.”

If you liked that article and wish to find similar stories do so at the latest online gambling news. On that page, you’ll be able to access all the hottest gambling related articles online now.