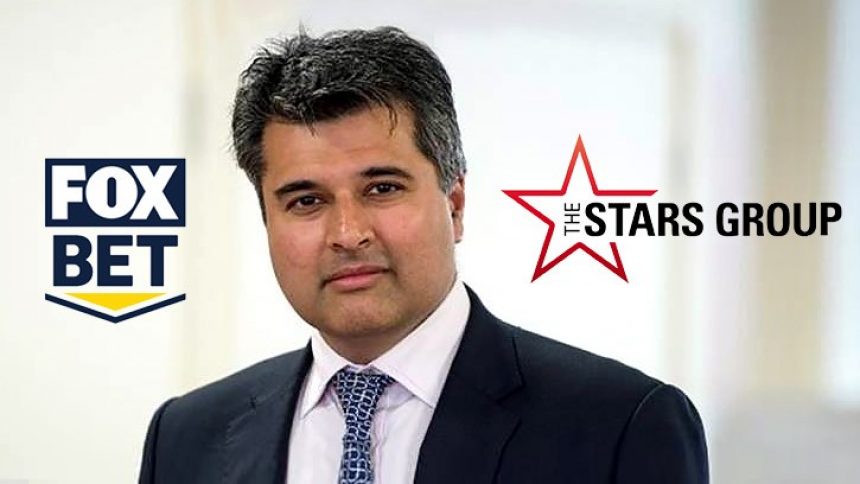 In this report, we will be taking a look at what the Fox Bet CEO, Robin Chhabra had to say about his journey which has taken him to the role which he is at now. Chabbra began as Star Group’s Chief Corporate Development Officer in 2017 before becoming the CEO of Fox Bet in May 2019. Let’s take a look.

Before we jump straight into it, feel free to take a look at the latest online gambling news to keep up to date with all the hottest gambling-related stories out there.

Having perfectly suited the role, Chabbra used his experience from his time at William Hill as it was exactly what Stars Group was looking for before making the sensible move for both parties.

After making the move which made the most sense, Chabbra recalls:

“Stars Group wanted to accelerate the development of their sports betting business and it was an offer I simply couldn’t refuse,”

Chhabra could not have joined Stars Group and its US adventure at a better time as PASPA was overturned shortly after Stars Group announced it was purchasing Sky Bet in April 2018. He continues:

“The next project was really to leverage those assets to basically try and roll out a similar model to Sky Bet in the US.”

Not only was Sky Bet snapped up promptly by Stars Group, a deal was also struck with Fox shortly after. Fox tied up a deal with Stars Group for a number of reasons. Robin Chhabra continues:

“Fox knew about Sky’s story and history, but they also focused heavily on live sport and live entertainment. The opportunity to partner with a sports betting business which understands media as a real way of enhancing the reach and engagement of sports assets was too good to turn down.”

“I was absolutely chuffed to be asked to take the job in all honesty, by both Fox and Stars. I had helped put everything together, so it was great to be recognised for my contribution.”

With both Fox and Stars involving themselves, Robin Chhabra is fully aware of the upcoming challenges and how he plans to tackle them:

“We need to make sure we are getting the integrations right and reaching Fox’s objectives. Here at Fox, we are looking to take staff based at Stars in Leeds and bring them over to LA, which is clearly a fantastic achievement for those who come and join us.”

Let us know what you think about Robin Chhabra in the comment section below.