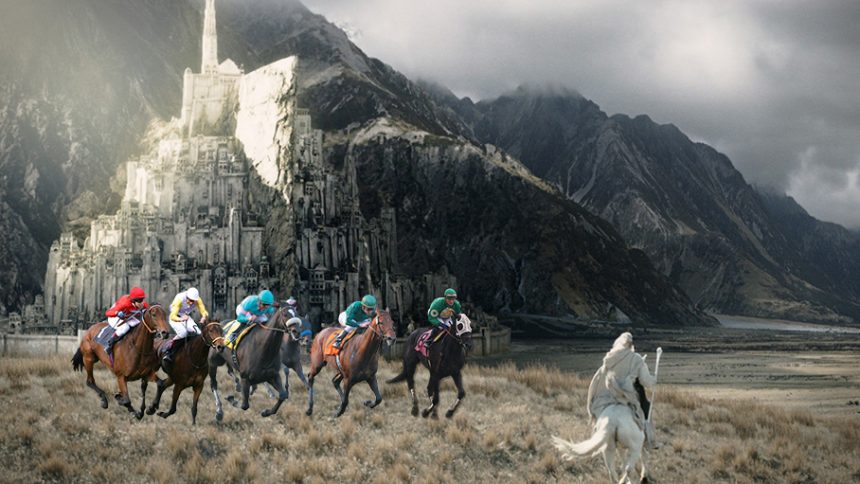 The Rise of Horse Race Betting in New Zealand

New Zealand is looking at ways to recover millions from offshore betting, as countless players are forced to use remote bookies due to the law. Horse race betting in New Zealand has an old tradition, however the government doesn’t see any revenue come its way, so now the Department of Internal Affairs is interested in making some changes.

It was illegal in the 1920s and after the introduction of the Totalizator Agency Board (TAB) in 1961, betting on races was only available on-course.

As it has been revealed in detail, the number of offshore bets placed in the last five years has grown significantly, and further increases are expected. Obviously all the money and benefits are reaped by bookies overseas that profit immensely due to the regulations in place. It is estimated by the New Zealand Racing Board there are more than 40,000 active players today. That’s in stark comparison to 2010, when there were 23,000 players. and today in 2016 is reached over 40.000 and according to predictions the number will be twice bigger in five years’ distance.

John Allen, chief executive of the Racing Board, said that money bet in the country should make profit for the country. However, owing to the increasing rate of offshore betting, things are different in New Zealand and they see none of the money come their way.

According to a recent radio report made by the Racing Minister, Nathan Guy, the new law will hopefully help New Zealand regain about $16 million. This way, all the revenues generated from horse race betting in New Zealand would remain in the country.

Liked this article? Take a look at the latest in the gambling industry! Don’t embark on a gambling adventure without checking our guides. You can also follow our latest gambling tips and news on Twitter and Facebook.
Tag horse race horse race betting in New Zealand kiwis offshore bettings upwing in horse race betting