You are here: Home /  Gambling news /  Latest News /  Lotto News /  PowerBall Jackpot at $1.3 Billion: Would You Buy a Fleet of Submarines, or World Peace If You Win?
Gambling news 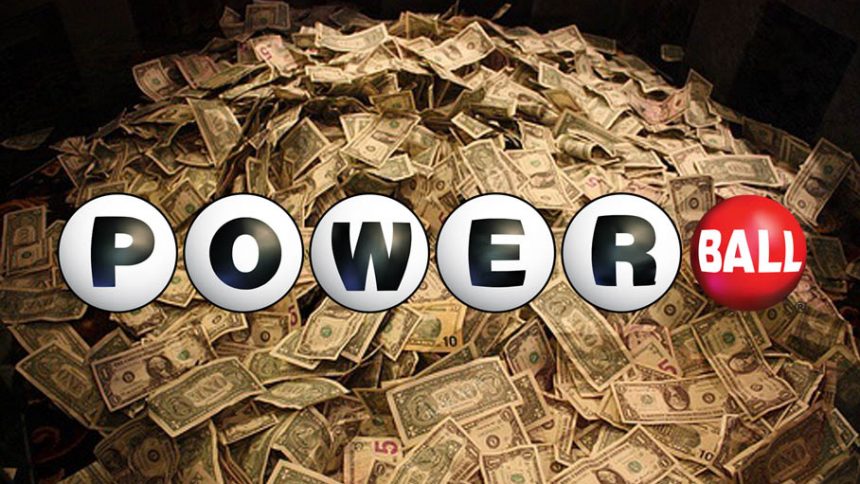 PowerBall Jackpot at $1.3 Billion: Would You Buy a Fleet of Submarines, or World Peace If You Win?

With no winner during the last draw, PowerBall jackpot hit $1.3 billion. While the odds may not necessarily be in your favor, what would you buy if you were to win? At Gambling Herald, we’ve collected 5 things you could invest in.

The PowerBall is so big that even The Wall Street Journal is reporting on it, with one commentator speculating that if the payout is $1.3 billion and each ticket costs $2, more than 650,000,000 tickets have been sold. He then goes on to say that if you take all those tickets and put them in a stack, the stack would be over 20.5 miles high!

Of course, there’s no need to buy physical tickets to participate (and you don’t have to be an American citizen, either), with services such as TheLotter and IceLotto offering to buy PowerBall tickets online.

But what fun is it to measure losing tickets in feet and miles when you can measure your potential winnings in what you can buy?

After asking around the office, here are 5 of the things our staff had come up with: 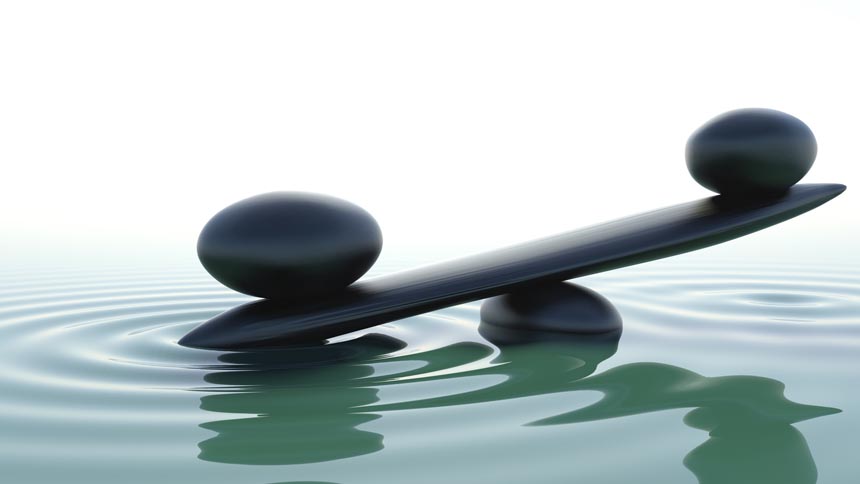 One surprising answer to what she would buy should she win the PowerBall jackpot came from my writer colleague, who’d stated that she’s happy enough already, and that such a staggering amount of money would most likely make her unbalanced, so she’d have to invest a fortune into pills and calm-me-downs.

It’s often that with great money come great worries (if not responsibility!), and that is fair enough, but, with the PowerBall jackpot at $1.3 billion, my colleague would be able to start her own pharmaceutical company while she’s at it.

A lot of wealthy people like to invest in yachts, but, if you win the PowerBall jackpot, why buy yachts when you could buy yourself a fleet of submarines?

Why? Just because you can!

While you probably wouldn’t be able to afford even one attack Los-Angeles-class nuclear sub (these babies cost from $2.4 to $4.5 billion, some sources say), you can easily get yourself a couple of Virginia-class subs at $500 million each, or a fleet of more than five hundred eighty eight (588!) DeepFlight SuperFalcon personal subs for $1,700,000 a piece.

Win the PowerBall jackpot, and you too can become the hero of the deeps. 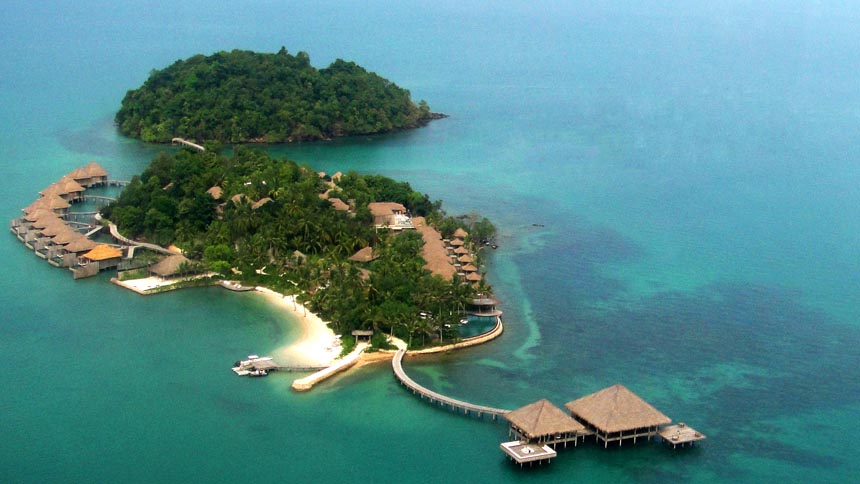 Being rich is not without its price: where would you park all those submarines? That’s the real question. So perhaps it would be wise to spend only part of your winnings on your underwater fleet, and invest a few million into a private island where you can chillax when you’re taking a break from exploring underwater trenches and searching for the ruins of Atlantis.

You can get yourself a perfectly good island a bit under $10 million — measured in submarines, that’s only 5 subs out of your personal DeepFlight SuperFalcon fleet, so even if you purchase a private island, your naval force would still be well over 500 submarines strong! 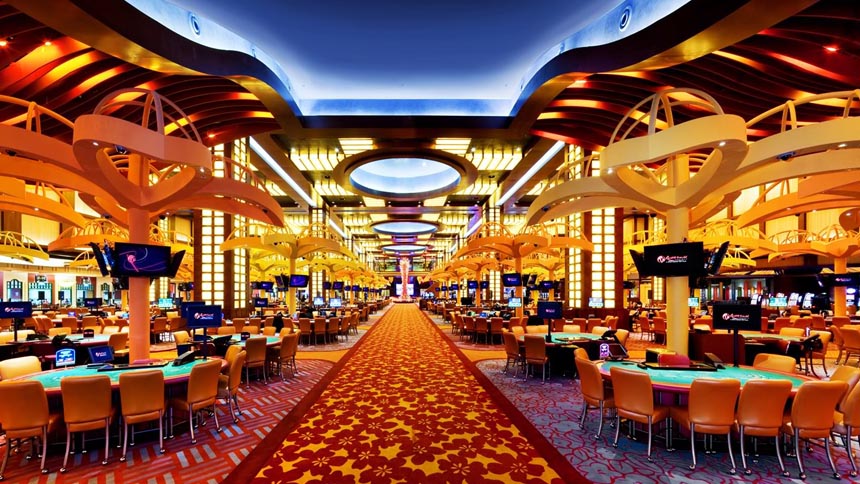 “You’ve got to spend money to make money,” the saying goes, and what better investment can there be than starting your own casino franchise? After all, the house always wins, so it seems apparently clear that in order to beat the house, you’ve got to be the house.

The thing about opening casinos (apart from a million laws that would tax you through the roof) is that you’ve got to have as much money in your vault as there are chips on the floor. This means that to open a reputable casino you might need anywhere from $20 to $50 million, depending on the circumstances. But if you win the PowerBall jackpot, dishing out a $50 mill shouldn’t be much of an issue.

Better yet, you can open it on your private island and transport your VIP clients via your submarines for the total PowerBall jackpot winner experience. 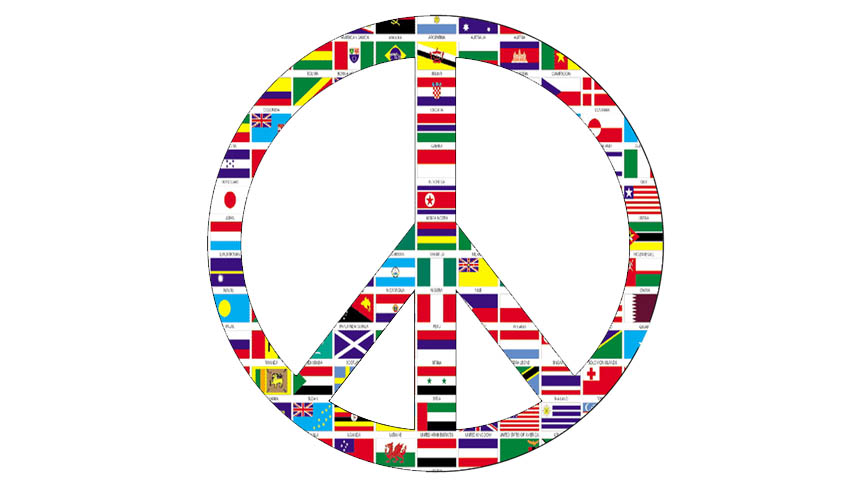 Last but not least, you could spend all that new-found wealth on trying to make the world a better place. What’s the cause of most troubles in the world? Poverty and ignorance, right? So if you were to build a school in every country and then populate these schools with kids from all over the globe, what are the chances that they’d want to wage war on one another once they grow up?

Pretty slim, to say the least.

Who needs islands, planes, and submarines when you can make people’s lives better by making them free of ignorance? Give the people helpful experiences, free them from the misery of poverty, train them to make their own decisions, and watch your PowerBall jackpot seeds grow into a brighter future for all mankind as you comfortably age in your casino, on your island, with your submarine fleet at the ready in case somebody threatens the world peace you’d worked so hard to create.

If any of the above sounds appealing to you, feel free to go to your favorite PowerBall retailer today (ours are TheLotter and IceLotto, respectively), and get yourself a $2 ticket for a chance at $1.3 billion during the next draw on Wednesday, January 13.

Liked this article? Take a look at the latest in the gambling industry! Don’t embark on a gambling adventure without checking our guides. You can also follow our latest gambling tips and news on Twitter and Facebook.
Tag how to spend money how to win powerball PowerBall powerball jackpot powerball lucky numbers what to do with the winnings win at life win powerball lotto winning the powerball