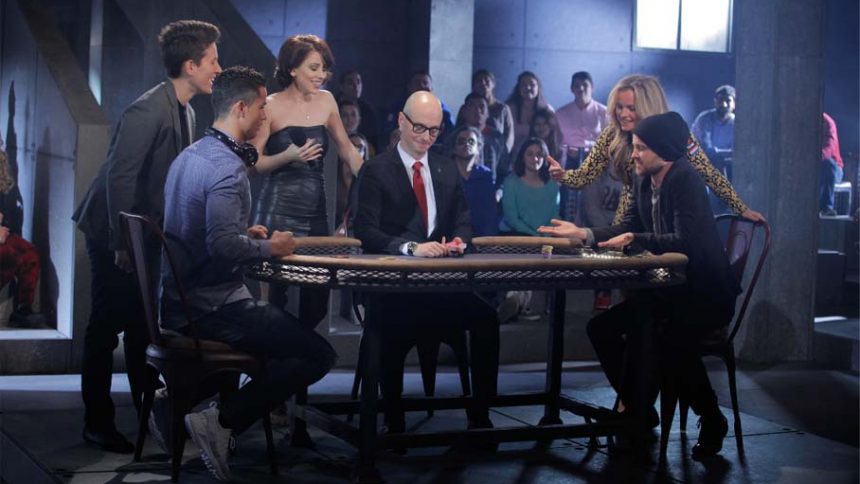 The main aim of the PokerStars Celebrity Duels tournament was to raise money for such charities as Right To Play and Save the Children. Each celebrity played for $5,000 in each game. The winnings were donated to a charity of the winner’s choice.

The football stars Portuguese national Ronaldo and Brazilian Neymar Jr. are regarded among the celebrity gamblers as they were seen in PokerStars events more times previously. As a matter of fact they were announced as PokerStars ambassadors previously. PokerStars is regarded as the best online poker site by many and known for organizing huge poker tournaments all over the world. Their latest event PokerStars Celebrity Duels also managed to attract worldwide attention as world-famous stars can be watched playing poker with each other on Youtube.

You can also join PokerStars to play online poker with celebrities. Don’t forget that you will receive $30 no deposit free poker play right upon registration. Read our detailed PokerStars Review to learn more about the popular online poker site.

Here are some videos from PokerStars Celebrity Duels: