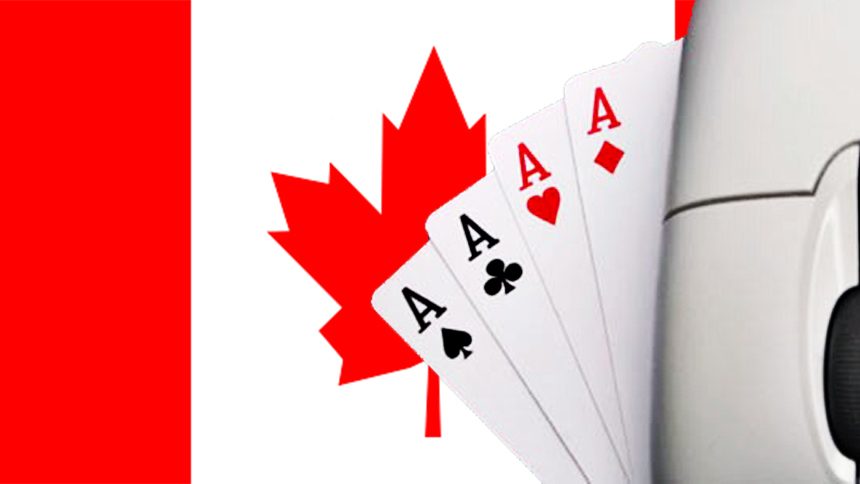 When it comes to the internet there are always questions what type of content should be allowed and what should be restricted. Each country has its own laws and regulations on what they deem should be censored from the public eye. And while many nations are quick to restrict access to certain sites they consider to be against their principles, Canada has so far maintained an open policy when it comes to the internet; even when it concerns online gambling in Canada. 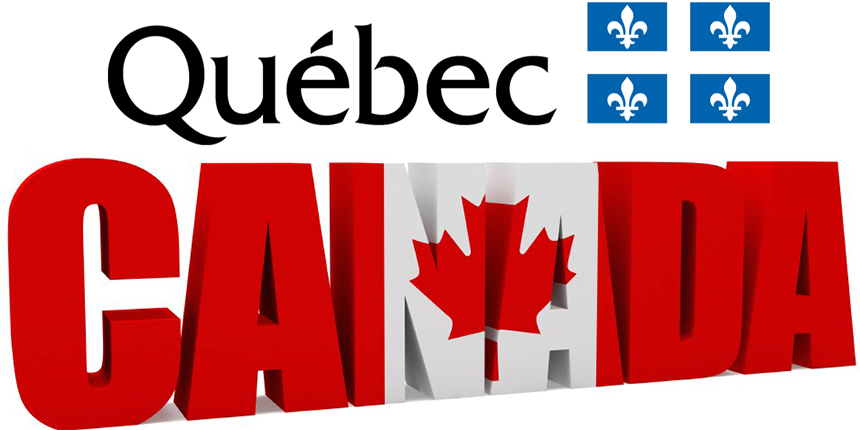 However, now the latest legislation brought forward by the Quebec government calls for a change for sites that operate online gambling in Canada. The proposed bill would see internet providers be legally obliged to block certain content, and that particularly entails restrictions on internet gambling sites. As reported in the Toronto-Star, the government’s plan is to restrict unregulated online gambling providers in “efforts to increase revenues from its own online gambling service, which has thus far failed to meet expectations.” Whether they can raise their desired income levels with this method is yet to be seen, considering that it might also have some downsides with many already protesting against the restrictions.

The bill is part of a larger mission that is part of the government’s spring budget, however the internet restrictions play an important role for the overall legislation.

According to the provisions outlined in the bill, “an internet service provider may not give access to an online gambling site whose operation is not authorized under Quebec law.” And not the Lottery Commission intends on drafting a “restrictions list” of all the unlicensed sites operating online gambling in Canada.

The law stipulates that internet providers have to block sites to the respective sites within 30 days, otherwise they risk having a massive fine of $100,000 imposed on them. There will be even greater penalties for providers that repeat the offence. 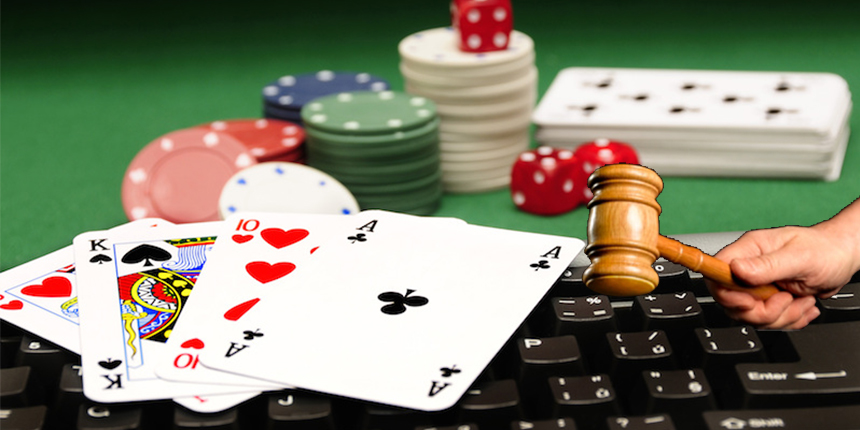 Considering the way in which things are heading, the bill will most likely end up as a case in front of the courts. The federal government has jurisdiction over telecommunications, as per the Canadian constitution. It has been documented on previous occasions that the Quebec government tried to sway the jurisdictional rights in its favour before, however all attempts were unsuccessful.

It is believed that the main argument for imposing restrictions on online gambling in Canada will be “consumer protection.” However, taking into account that the Quebec government aims to make more money from its own licensed gambling sites with the legislation, it is hard to see how that argument will pass. And even if it does, the rules would be placed under the Quebec consumer protection laws.

Government officials argued that millions could be generated for their own sites by blocking unlicensed sites, as they were unable to hit the initially planned targets. As an alternative the government’s very own online gambling group suggested the implementation of a licensing system instead of imposing restrictions on sites operating online gambling in Canada.

The agenda of blocking sites is not the best solution to present to the courts, especially since there seem to be other viable alternatives to this plan. That’s why it is believed that this will be another lost case for the Quebec government.

Judging by the previous failed attempts at changing the legislations, Canadian residents will most likely still be able to enjoy unrestricted access to the internet. Online gambling in Canada should remain an open choice, instead of just getting the selective content that the government deems fit.