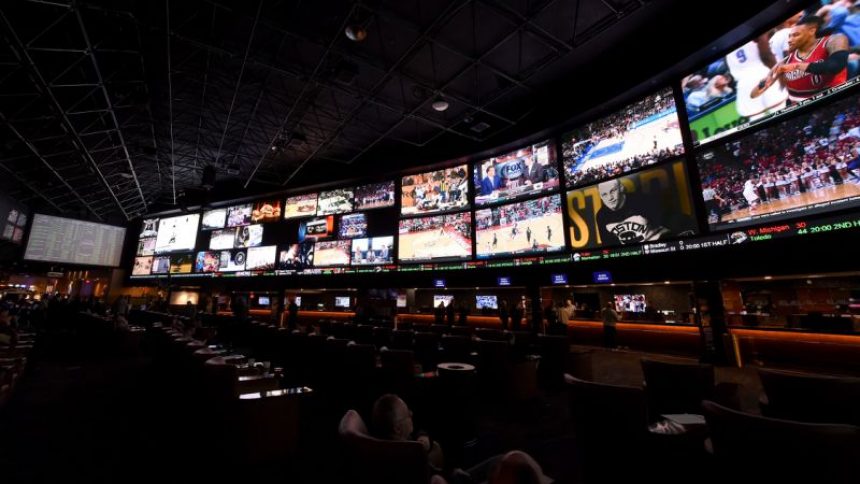 New York Senator Joseph Addabbo Jr has raised his voice yet again about the still-present gambling issues which NY faces, despite legalizing sports betting. The Senator believes that NY is falling behind other states, whilst losing out on a lot of money to New Jersey. In all fairness, that’s probably what grinds his gears the most. Let’s take a look at what is going on in New York.

If you are a regular to our site, then you should know all about the concerns and irritations which Senator Addabbo has with New York’s sports betting fiasco. At the latest online gambling news, we have got masses of stories concerning NY, with New Jersey doing so well for themselves ever since legalizing sports betting. In fact, they actually outperformed Nevada a couple of months ago.

Senator Addabbo: “NY is already behind, it’s shocking and disappointing”

Despite having a legalized sports betting option in the state, NY still forbids mobile wagering which has really put Senator Addabbo’s nose out of joint.

Here is what Senator Addabbo commented on the matter in a in-depth interview:

To further back-up his claims, Addabbo is helping to produce a study which will be published by the end of 2019, showcasing the benefits mobile sports betting can have for NY.

“I’m hoping that a study which our state is producing gives us some momentum, so we can get mobile sports betting included within the new January executive budget; then we can realise the potential for revenue, educational funding, jobs and legal betting.

“[Retail wagering] is a step in the right direction but my district is hours away from the nearest casino and so people are choosing to go to New Jersey instead, which is less than a 25-minute drive. We haven’t stopped people from travelling there by legalising sports wagering.”

Despite having many concerns for the slow start to gambling life in NY, the Senator remains optimistic and hopeful that mobile sports wagering will be legalized in NY sooner, rather than later. He states:

“It is so much better to play, rather than sit on the sidelines and watch everybody else get involved. So many in the gaming industry are shocked that we do not have mobile sports betting yet. But I’m going to remain optimistic that things will change this time next year.”

Do you think that there is truth behind what Senator Addabbo has to say about New York? Are you in favor of taking on mobile wagering in NY? Let us know your thoughts in the comment section below.