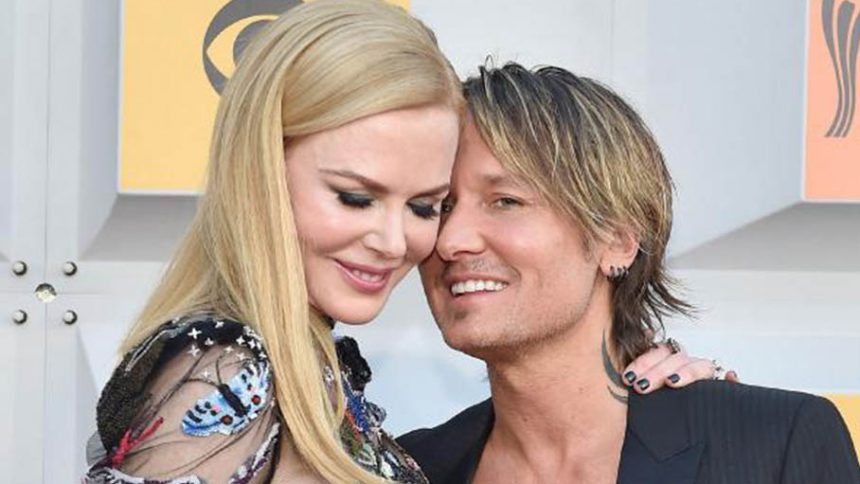 Is Nicole Kidman a Gambler?

Well, we can say yes, she is quite a gambler. A humble one, certainly. While the celeb-couple were celebrating Keith Urban’s great performance on his new song, Wasted Time, they both confessed about their surprising gambling habits.

On Sunday evening there was the Academy of Country Music Awards (ACMs) in Las Vegas where Nicole Kidman made her shocking acknowledgement along with her husband, Keith Urban.

As she said, they are quite often visiting Vegas, the gambling paradise of the world. Moreover, her husband added Nicole is very cautious when it comes to taking her bets. He stretched, his wife is really good and disciplined in terms of gambling.

Nicole Kidman stated that she is not very big in the gambling business, and when she has money, she just goes, bets and that’s all. As she explained further to Entertainment Tonight, she is not that kind of gambler who bets the house.

Nicole Kidman a gambler, and a Woman in Love

After, all these shocking and a bit funny confessions, Kidman commented on Keith’s upcoming album.  “Ripcord”, as she expressed, “is such a crazy good album”. The Oscar-winning actress promised, fans won’t be disappointed by her husband’s newest album.

It seems the actress really admires her spouse, since she confessed that too, she likes Keith’s passion about music. No intention to turn this piece into a love-story, but obviously there is something in the air if a song from the new album is dedicated to the actress.

Based on a movie titled ‘To Die For’ in which Nicole is dancing in front of a car, Keith made a song about her. Starting with something like that,  “there in the headlights, dancing like she’s in a movie scene. To die for, and she’s killing me”.

So yes, that’s the (pinky) life of a celeb-couple, a bit of gambling, a bit of song writing revealing secrets and love stories.

Liked this article? Take a look at the latest online gambling news! Don’t embark on a gambling adventure without checking our online gambling guides. You can also follow our latest gambling tips and news on Twitter and Facebook.
Tag Academy of Country Music Awards celeb couple keith urban nicole kidman a gambler Nicole Kidman is a Las Vegas gambler