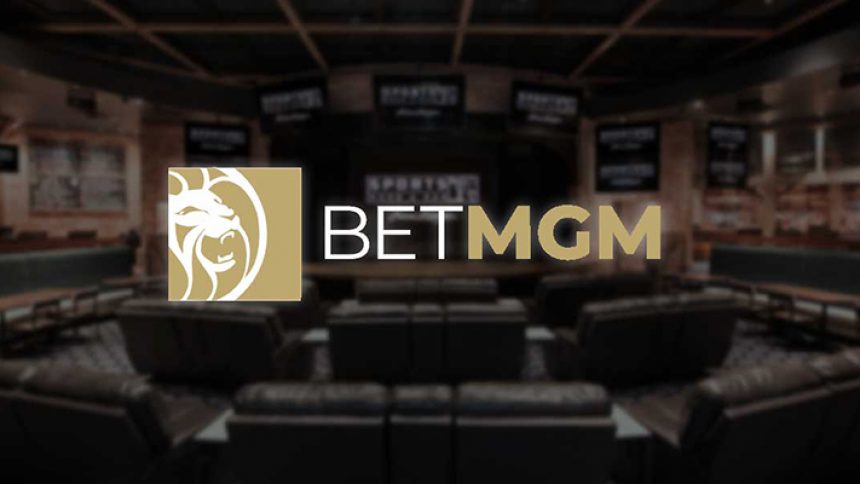 New Jersey Get Ready for BetMGM

If you’re ready for the latest updates in the United States of America, the BetMGM app is up and ready for New Jersey. Funnily enough, the online application is a 50/50 venture between MGM Resorts International and GVC Holdings which comes from the collaborating company Roar Digital. Let’s take a look.

If you have not been keeping up with the latest online gambling news, you may be missing a few pieces to this puzzle. It was over a year ago when the US Supreme Court lifted a federal ban on online sports betting outside the state of Nevada. Since then, several states have become legalized with New Jersey having the most positive outcome.

It was only a few months ago when New Jersey pulled off the impossible and generated greater revenue income than Nevada. The state has been the shining light for all of the US. The latest product, BetMGM incorporates GVC’s sportsbook into a rebranding of PlayMGM, first introduced by MGM in 2017.

BetMGM allows customers to play traditional casino and poker games as well as placing pre-match and in-play wagers on professional and collegiate sports.

“We expect this significant upgrade to our mobile experience to complement MGM’s proven retail presence and allow us to immediately compete in New Jersey and additional states where mobile gaming is approved.”

Although DraftKings and FanDuel are the leaders in the New Jersey gambling market, Neale Deeley, who is incharge of VP Sales for Gaming at Sportradar, believes that this new product by Roar Digital can drastically change the betting landscape.

Here is what Deeley commented:

“The early pace-setters in New Jersey have been the leading daily fantasy sports brands DraftKings and Paddy Power Betfair’s FanDuel, which have both done very well in exciting their existing databases about sports betting.

“They will be followed by other major brand names, such as the MGM/GVC combination, Roar Digital. This is yet to get into its stride but will doubtless be very strong as and when it gets up and running.”

Roar Digital was established in July 2018 and is headquartered in New Jersey. The venture has access to MGM’s US land-based and online sports betting, major tournament poker and online gaming businesses which will allow BetMGM to become a success in the state.