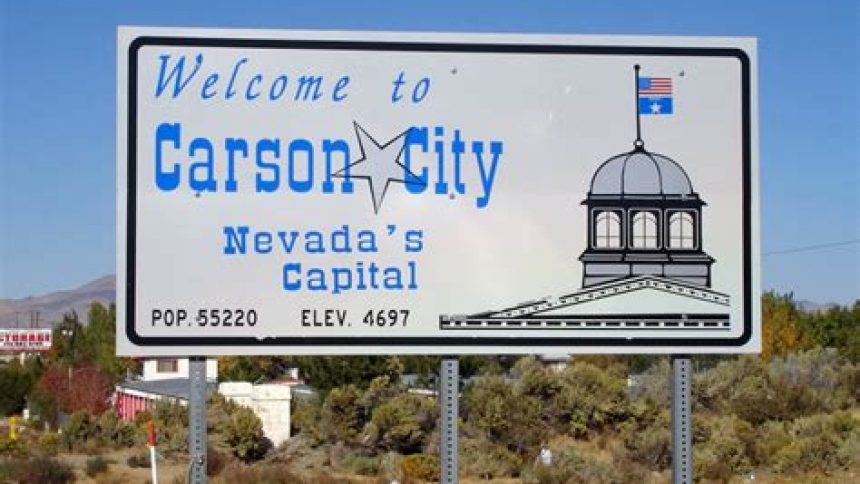 In the past week, we have heard all about new approaches to sexual harassment policies in Nevada. Now, some might say this is because of the scandal former casino owner Steve Wynn faced. Others may claim its about time these new rules were brought in. But right now, let’s take a look at what has brought about all this news.

In Carson City, Nevada’s chief gambling regulator said she’s been encouraged by the progress made by each casino’s executives and workers. Board Chairwoman Becky Harris said that she has seen a great stride in Nevada’s move for these new sexual harassment policies. Let’s take a look at what she had to say.

Harris on the New Sexual Harassment Policies in Nevada

This will be the first time Nevada refreshes their old ways after a massive scandal broke out about Steve Wynn. Wynn was a casino owner and has denied such allegations. The new policies will be addressed to guests, high-rollers and employees. Here is what Harris had to say about the matter:

“We have — I think — an improved method for how sexual harassment claims might be reported to the board should those regulations be enacted,”

“I don’t have exact timing with regard to when the updated sexual harassment regulations will be circulated. I have a new draft and need to read it,”

These statements were recorded in Carson City on Wednesday.

The move to adopt the regulations comes after the Wall Street Journal reported in January that several women said Wynn harassed or assaulted them and that one case led to a $7.5 million settlement. He resigned February 6th as chairman and CEO of Wynn Resorts.

Not only did the Board Chairwoman say she was pleased to see the high level of cooperation from the gambling industry, she revealed it’s right on time. The expected probe is set to be for the next two months, with casinos in Nevada obliged to adopt the new policies.

Right now, the probe is in the final stages. Here are a few more words from Harris.

“We have some very supportive licensees who want to make sure that however the board chooses to handle this matter that it is done in a thoughtful, fair way,”

“The licensees have really stepped up.”

Do you think the new sexual harassment policies will create a friendlier environment? We’ll have to wait and see. In the meantime, why not visit the latest online gambling news. On that page, you’ll be able to find all the hottest stories online.