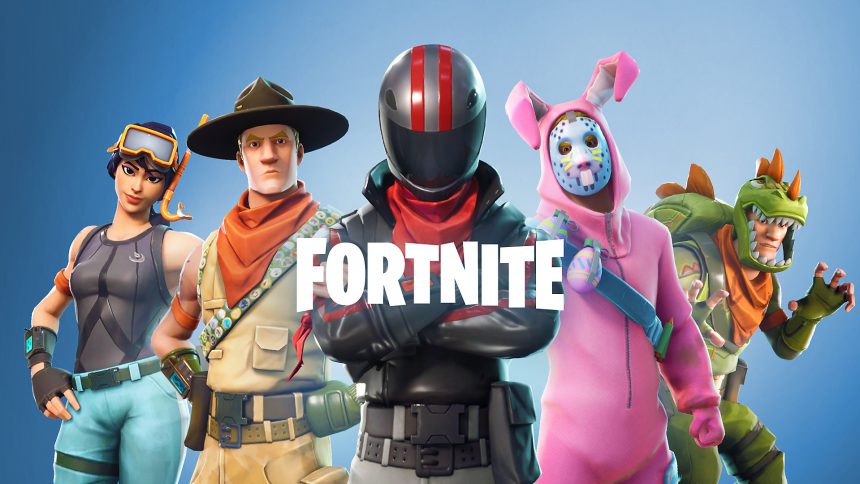 Is Fortnite Spending Linked with Gambling?

Experts are analysing the popular shoot-em-up game, Fortnite. Now for those of you who aren’t familiar with it yet, let me entice you. Fortnite is an online game available on computers, PlayStations or Xbox devices. The game is free to download, therefore it attracts many players to join in. However, these schemes are seen as dangerous to experts. Let’s take a look at the relation it has with gambling.

Although the game is free to play, many will feel the need to invest in ‘V-bucks’. Acting as a form of currency, V-bucks are difficult to acquire and require a difficult slow process within the game to get. However, Fortnite offers packs which give V-bucks to players. All you have to do, is press accept and your credit card will be charged to generate V-bucks for your hero.

Before reading on, we recommend you check out the latest online gambling news. On that page, you’ll be able to keep up to date with all the hottest stories online.

We have taken notes from Dr Daniel King and Professor Paul Delfabbro of the University of Adelaide. They claim that various techniques are used in the game preparing players to gamble. In particular, they highlighted “loot boxes”. These are random rewards which, when paid for, may give gamers extremely rare characters, or may just suffice them with common prizes. Let’s see what they said about it.

“These schemes may entice some players with access to credit cards to spend more money than they can afford.”

They went on to mention how these schemes can be especially effective when targetting a younger audience. As an example, let’s say there is a kid, aged 12 playing Fortnite. Although he is battling hard to rank up, his best friend easily jumped further than him because he invested in “loot boxes.” The child will feel it necessary to invest money into the game he has invested so much time into.

Will Fortnite be known as ‘Predatory’?

The two professors made it known in their statement that players and in particular youngsters, easily fall into this entrapment. Not only do they feel the need to invest real money, they end up spending more than they can afford. And for what? A £10 box which includes 20 items. Who is to know whether they are lucky with their purchase or have just received common rewards. Here’s more from the professors.

“In our view, some of these schemes could be considered predatory.

Will Fortnite stop with it’s growing increase or will it grab more players by its boxes of chance.