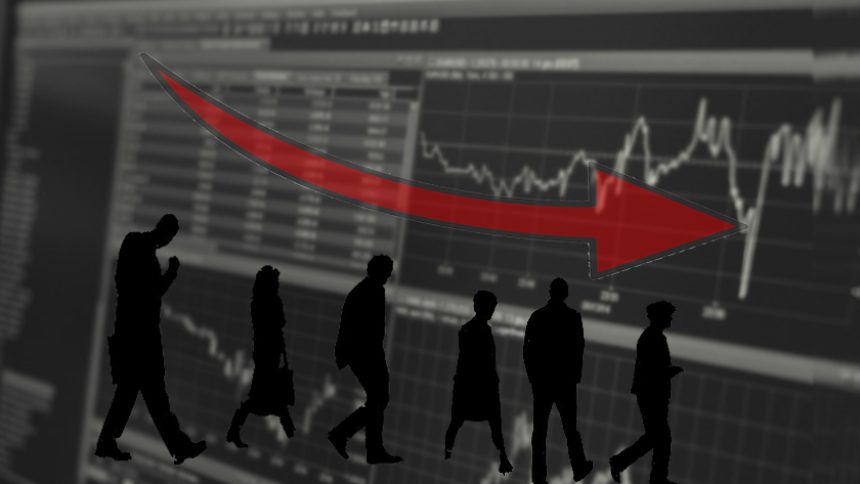 MGM Resorts International have cut 254 jobs, with more following in the coming weeks

Reports suggest that MGM Resorts International have made as many as 254 cuts in jobs with more expected to take place in the coming weeks. These positions have been relieved companywide, with Chairman and CEO Jim Murren stating that he expects more to come. Let’s take a look at the story as a whole.

If you’ve been following the latest online gambling news, you’ll find that there are many gambling-related stories which concern how casinos are run and what new developments are going on. Feel free to head on over there now to take a look.

The primary reason behind the 254 position losses companywide, is due to the reconstruction to MGM Resorts International’s corporate program. The company are looking to reduce their labor plans by $100 million.

MGM Resorts International executives have revealed that the calculations suggest that cost cutting had the potential to lead to an additional $300 million in cash flow by 2021.

The company’s CFO and Senior Vice President, Dan D’Arrigo and Alan Feldman respectively, have both announced their positional swap under a buy-out program, shifting them to an advisory role.

What remains to be seen is how many more positions will be cut.

MGM Resorts International have shares which are closed at $27.75 in the trading on the New York Stock Exchange on Thursday. That is a 12% fall since August.

Jim Murren, the Chairman and CEO, stated the following on the matter:

„We need to create a company that is streamlined, nimble and empowers leaders. I want to unleash innovation and support dynamic new ideas; we need a new way of operating.”

How many more jobs do you expect MGM Resorts International to cut before they can be satisfied in moving forward with their reconstruction plans? With 254 already gone companywide, we expect another selected bunch to come undone sometime during the next week.

We will be keeping a close eye on the matter at the latest online gambling news. Feel free to check up on us at any time to see what’s new.