You are here: Home /  Gambling /  Gambling news /  Latest News /  MGM Q3 Revenue and EBITDA Up for the Period
Gambling 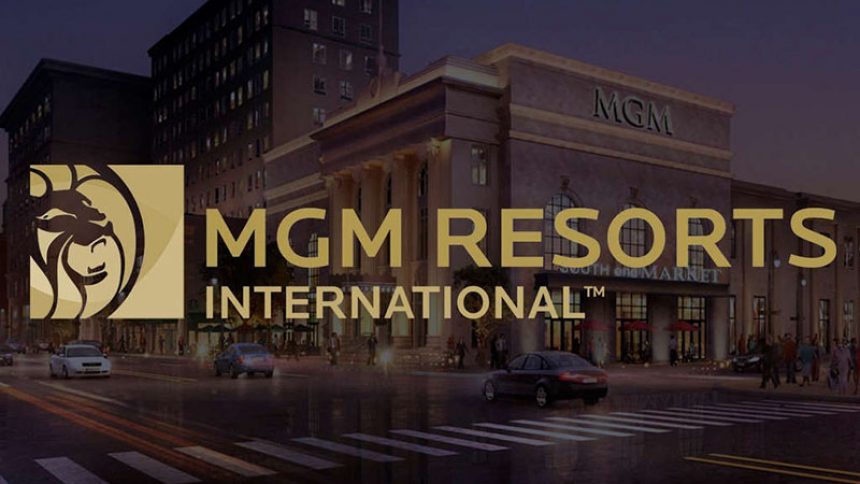 MGM Q3 Revenue and EBITDA Up for the Period

Despite having a net loss of $37.1m, MGM Q3 report still shows us that the gambling firm reported a 9% year-on-year increase in Q3 consolidated net revenue, to $3.3bn. Let’s take a look.

Despite these positive figures, consolidated operating income fell 42% to $238m, due to a non-cash impairment charge of $219m. This was related to Circus Circus Las Vegas.

Jim Murren, Chairman and CEO of MGM Resorts stated his satisfaction with the period.

“Our Las Vegas Strip Resorts saw an increase in revenue by 4%, with non-gaming revenues up 6% thanks to a robust performance in rooms and food and beverage.

“Gaming revenue at our Las Vegas Strip Resorts declined by 3%, due to ongoing weakness in Far East baccarat volumes, offset by increases in slots and domestic table games play.”

These two deals went through a couple of months ago, after the CEO said that MGM would never let go of the powerful properties. You can read up more about that at the latest online gambling news.