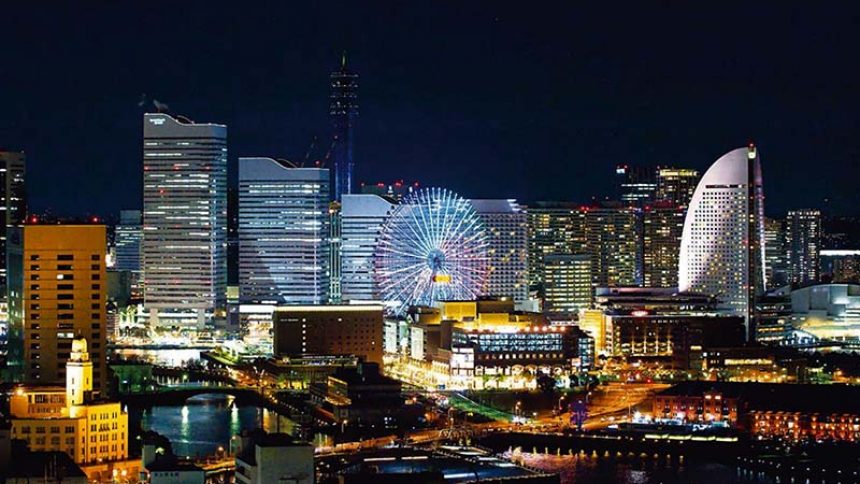 According to the latest reports coming out from Japan, Melco Resorts have decided to end their long-interest in an integrated resorts license in Osaka and will put all their focus to pursue a Yokohama-first policy license in Japan. Let’s take a look.

If you wish to find out more about the Osaka integrated casino resort plans, feel free to take a look at the latest online gambling news. On that page, we have a collection of all the hottest gambling stories out there including what developments have occurred surrounding Osaka.

Having decided against the proposed Osaka casino, it is announced that Melco Resorts will now focus on large cities in Yokohama.

Here’s a few words from Lawrence Ho, the Melco Chairman and CEO:

“Our team is well-positioned to contribute to Yokohama’s future and support the community in its ambition to become a global tourism destination.

“I would like to thank the city of Osaka for their consideration and for constructive dialogues we have had with them.

“They demonstrated a very professional approach in their commitment to build an IR in Yumeshima.”

With this development, Melco joins Las Vegas Sands in ending its Osaka license interest, with Caesars Entertainment completely pulling out of any license to operate in Japan.

MGM Resorts International looks to be the last contender for the integrated resort, with all the big-guns pulling out now.

In more recent news, Bellagio and MGM Grand were looked at as a precious target by Blackstone Group, who are in advanced talks with MGM about the property.

Melco Resorts have also become the official partner in Japan for English Premier League football club Manchester City, who are champions in the country.