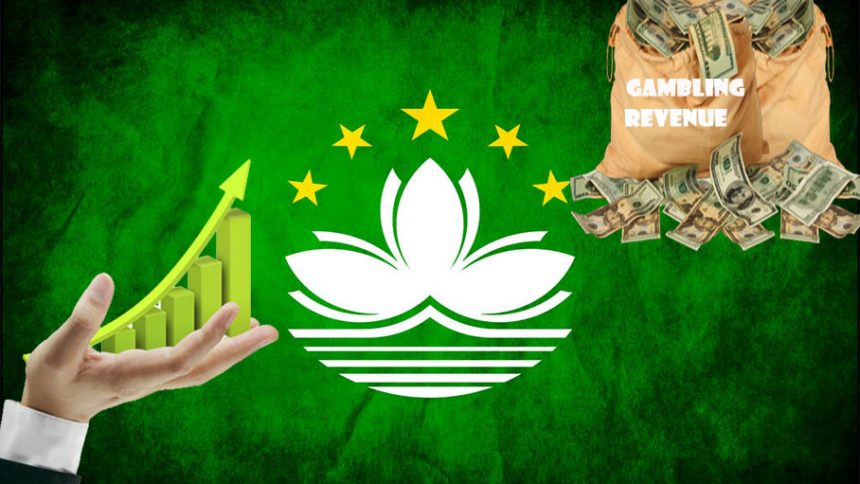 Macau gambling revenue has seen an increasing trend recently. As opposed to the news published on Gambling Herald back in January, there have been many positive changes in the area.

Macau is sort of a Chinese version of Vegas since this is the only place in China where gambling is allowed. According to governmental data, the number of visitors has increased since the beginning of 2016. The total number of individual tourists grew by 2.6% in January. This trend continued in February as the number of visitors in Macau grew by 4.5% thanks to Chinese New Year holiday.

Macau gambling revenue is generated mainly through gambling tourists which tend to visit the peninsula in bigger numbers than the ones who visit Macau with package tours. Despite the fact that the tourists, who visited Macau during the holiday season, were not the wealthiest ones, the drop in prices attracts more people which resulted in a bigger Macau gambling revenue.

The recent pattern is a big step affecting Macau gambling revenue. As we mentioned earlier in January, one of the biggest junket’s of Macau admitted that roughly $130 million were lost by the last October. In 2014, 16% of all Macau junkets have shut down their businesses. The main reasons were liquidity issues and low VIP win rates. This whole progress resulted in the recession of Macau’s gambling industry.

However, the current good news is not convincing enough for many operators who planned to launch casino businesses. Roughly 3 casinos are pending to be opened this year. One of them is a Parisian-style place portraying Eiffel tower.

Back in 2015, Macau gambling industry based on VIP customers, who took more than two thirds of total revenue. Since Bejing launched its’ anti corruption campaign to stop excessive spending, the number of VIPs has fallen to half.