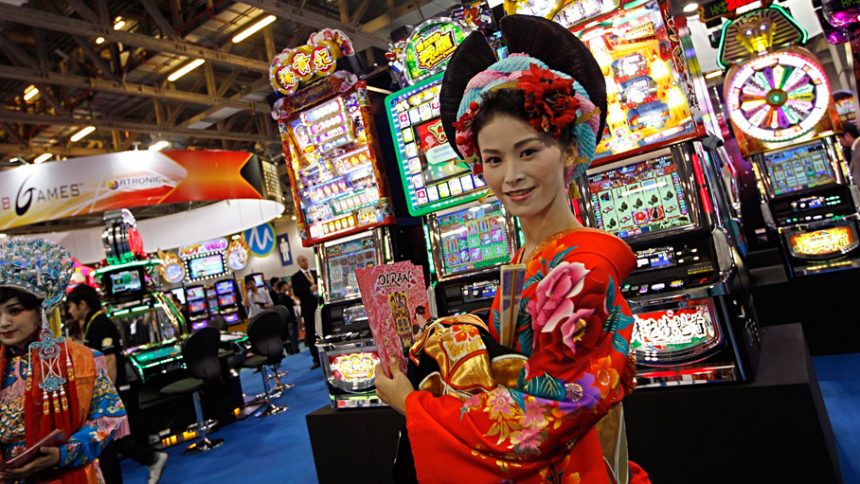 By the end of 2015, Macau Gaming Revenue fell to a new annual low in 5 years according to Macau’s Gaming Inspection and Coordination Bureau.

The only place on Chinese territory where gambling is legal, Macau quickly became the Vegas of the East, attracting rich guests from all over the world until the Chinese authorities finally caught up to speed.

The dramatic revenue slide of 34.3% is attributed to China’s relentless crackdown on corruption hindering the prestigious VIP sector. Macau Gaming Revenue for 2015 was reported at 230.84 billion patacas ($28,914,092,731, or almost 29 billion USD). This may sound like an impressive number, but it’s considerably less since Macao opened its casinos to visitors in 2001.  Things are most likely only to get worse for Macau in 2016, with Bloomberg News analysts reporting they expect a further fall of 13% in VIP sector revenue.

Billionaire entrepreneur Steve Wynn described the situation in the former Portuguese colony as, “uncertain.” Last November, Mr. Wynn announced that the opening of the new $4.1 billion Wynn Resorts floral-themed 1,700-room resort would have to be delayed until June 25, 2016, pushing it three months forward from the original date in March. It would appear that, without a doubt, the pressure from Beijing would continue to take its toll on Macau’s high rollers, especially the three major resorts in the city: MGM China’s MGM Cotai (also scheduled to open in 2016), Sands China’s Parisian, and Wynn’s Resorts’ Wynn Macau.

In order to make up for the loss in high rollers and VIP clients, who accounted for most of the Macau gaming revenue, a number of mega-projects such as these were launched to attract mass market gamblers. The latest to launch was the hotel and casino resort Melco Crown Entertainment Ltd.’s Hollywood-themed Studio City in October, fronted by starts Martin Scorsese, Robert DeNiro, and Leonardo DiCaprio. According to Vanity Fair, the trio unveiled their 15-minute short film in Macau, The Audition, which was commissioned by Melco Crown Entertainment Ltd. for $70 million to promote the casino. The short film’s plot features De Niro and DiCaprio auditioning for the same role (in the casino, of course), without knowing who they’re competing against in advance.