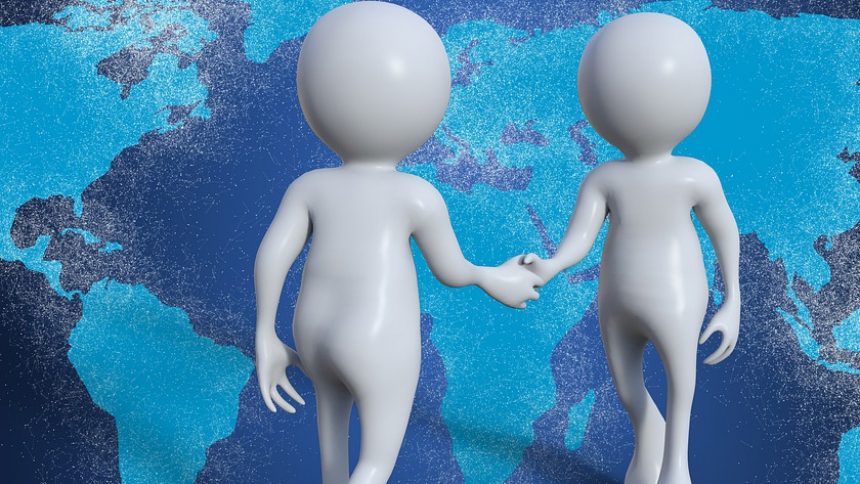 Leeds United Partner Up with 32Red

In this article, we will be analyzing another football sponsorship deal, this time, between Leeds United and 32Red. The announcement was made this past week, stating that the club has signed an agreement to host the gambling-firms logo for the next 2 seasons. Let’s take a look at the story as a whole.

If you check out the latest online gambling news, you’ll find many gambling-related stories such as this one. That’s because many football clubs have recently adopted new gambling firms as their primary logo. This is all to produce more revenue and be able to buy more high-quality players.

The Kindred Group have announced the extension after being the sponsor of the club for the past 3 seasons.

Unibet, also owned by Kindred, will be the match kit sponsor for the club’s pre-season tour of Australia and will feature on the club’s new training kit.

The extension will allow Kindred to continue to hold exclusive betting rights at Leeds.

This will pave the way for many more football clubs to change their sponsor. In fact, many Premier League clubs have followed suit and are doing the same thing.

“We are pleased to continue our journey with 32Red. We have exciting plans for the rest of our centenary season and we are thrilled that 32Red will be involved in what we hope will be a historic kit.”

Now, let’s take a look at what Neil Banbury, Kindred’s General Manager had to say:

“We are committed to reinventing the sports sponsorship model, so it benefits the entire community and we look forward to working with Leeds through both our 32Red and Unibet brands.”

What do you think about the new sponsorship deal between 32Red and Leeds United? Will the club continue to strive with their late success? Perhaps next season they will finally achieve their promotion which feels long overdue. Keep up to date with all the latest gambling news at our main page.