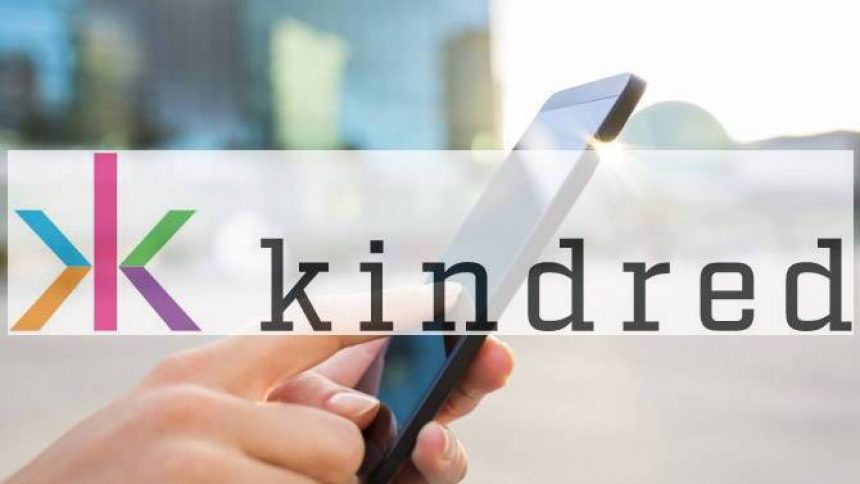 If you check out the latest online gambling news, you’ll find that both in the Netherlands, along with Sweden, there has been much controversy as both countries have got re-regulated gambling bodies to supervise all wagering within the borders. Feel free to head on over there now to see for yourself.

Kindred Group Given Fine by KSA

As the subsidiary offered online gambling to Dutch customers in the Netherlands, KSA saw it worth a €470,000 which comes to about $521,653. The fine was handed out for blackjack, roulette, poker and sports betting being made available on the website unibet.eu.

The fine comes after KSA proved that these channels were being used by customers between 11 August 2018 and 27 December 2018.

The Dutch-language chat service was available as well as the payment provider, iDeal.

Kindred Group will make a stance against this as the operator has decided to appeal the KSA ruling and are currently waiting for secondary legislation from the Ministry of Justice and Security.

The Dutch Senate approved the Remote Gambling Bill on 19th of February, replacing the current Gambling Act which was in play since 1964.

Despite that, it is still not possible to gambling in the Netherlands online but there has been much debate to seeing a future where the online market could prosper.

Kindred Group said it remains committed to obtaining a license to operate in the Netherlands with licenses expected to be issued in the first quarter of 2021.

Until then, we will be keeping a close eye on the matter at the latest online gambling news. Be sure to keep up to date with all the hottest gambling stories out there.