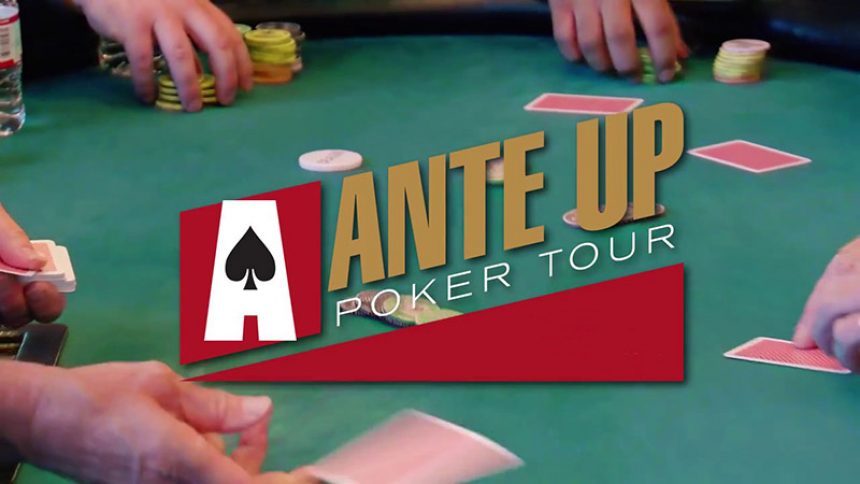 Following an exciting turn of events, the Ante Up Poker Tour Atlantis 2019 has come to an end with John Nethery winning the main event. His victory came at the hands of Rian Mullins, who finished second place taking home $33,581 whilst Nethery bagged $47,902. Let’s take a look at how the battle unfolded.

If you check out the latest online gambling news, you’ll find that winning bigtime in the poker world is a brilliant accomplishment. Nethery has come up against the odds and his conquest will be noted at our news page, along with all the other hot gambling sagas in the betting world. Feel free to take a look for yourself.

Last Man Standing (sitting) John Nethery in his own words

Following his success, John Nethery came out saying “I feel great, Top of the world. I came out to win it.”

Well, he can certainly be proud of himself as the professional poker player came out on top.

At the final table, it was not an easy game as four-time WSOP bracelet winner Loren Klein sat with the likes of aggressive players such as Valerie Hanley and Ryan Awwad.

Before this encounter, Nethery came up against Klein on the first day without knowing Klein’s impressive poker resume. He said:

“Some of the guys were talking, showing pictures. All I knew was his name was Loren.”

Nethery then confirmed that he texted his daughter about this curious Loren player and his daughter announced to him that he’s up against a four-time bracelet winner.

Despite looking up at a forty big blind deficit in chips to Nethery, Klein grabbed the chip lead just minutes into Day 2, knocking out Daoud Majid in a matter of two hands and adding Majid’s 200,000-plus starting stack to his own.

Klein stayed at or near the top of the leaderboard throughout the rest of the day and was one of the first players in the tournament to hit the 1,000,000 chip mark. Klein went into the final table second in chips and held steady until six players remained.

A losing hand against Mullins left Klein hanging on by a thin margin, however. Nethery open raised from the cutoff, Mullins called from the button, and Klein three-bet all in for his 725,000 stack. Nethery folded, but Mullins called, and Mullins took most of Klein’s stack with pocket tens against Klein’s ace-nine offsuit. That hand left Klein with seven big blinds, and he bowed out in sixth place for a $9,600 payday shortly after that.

It appears as though John Nethery truly did deserve this victory as he went with experience and used all his tricks to secure the top spot. Hats off to him!