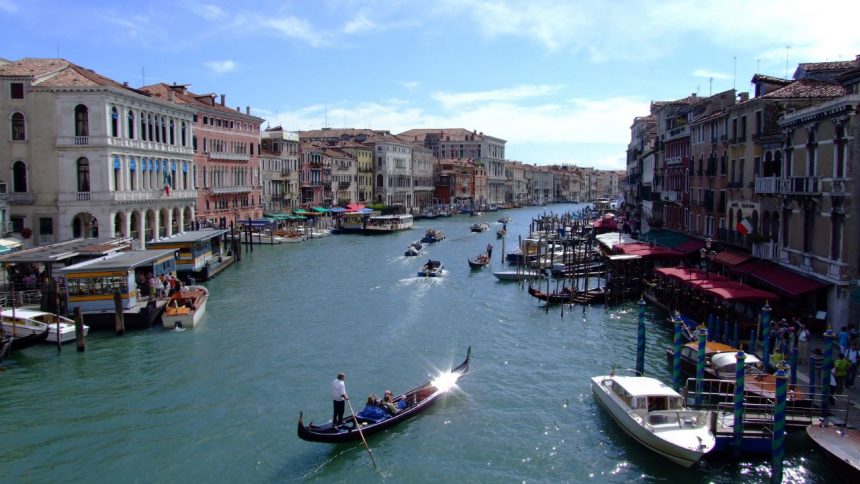 You may ask yourself, what is this “Dignity Decree”? Sadly, unless you are Italian, you will not have any idea what we’re going on about. Now then, let us explain what is the term and why is it being used.

‘Dignity Decree’ was the term used by Luigi Di Maio, Italy’s Deputy Prime Minister. He referred it to the current situation in the country as the Council of Ministers strive for banning gambling advertising. This is in hope of reducing the problem in gambling in Italy. What’s more, the Council of Ministers have approved of this blanket ban on gambling advertising which would start on the 1st of January. However, some companies will have an extended time should their current contracts exceed the first of next year.

A ‘Dignity Decree’ for the EU?

After Di Maio decided to use the term, his Five-Star Movement is the largest party in Italy’s coalition government. The party has claimed that they will lobby for gambling advertising restrictions across all of Europe.

Back to Italy though, the countries state-run national lottery and its product are exempt from the ban. It will be enforced on other gambling products and service advertised on TV, the internet and radio. It will also stop sports clubs from advertising gambling sponsors.

Italy will be the first European country to succeed in a widespread ban on gambling adverts. However, the UK should also be contemplating it considering how much attention has been put on their own country’s spotlight. It was only a month ago that a gambling advert was screenshot on a children’s game website. You will be able to find out all about it on the latest online gambling news.

What LOGiCO Had to Say

Now, obviously with the new changes, there was always going to be a less-fortunate side. LOGiCO represents the Italian trade body of online operators. They came out by saying the new law left them “perplexed”.

Here is more from the company in their own words:

“LOGiCO does not believe that this ban can produce positive effects in terms of player protection or reduce, and certainly not eliminate, the risks deriving from an uncontrolled practice of the game itself”

The trade body was stated in Italian and thanks to the appropriate translation, here is the English version. We can clearly analyse that the trade body are not satisfied with the new laws stating that the gambling problem is not such a straightforward problem to fix.

What do you think on the new laws which Di Maio pushed forward with his “Dignity Decree” term? Let us know in the comments below!