You are here: Home /  Gambling news /  Latest News /  Is Book of Dead the Best Slots Game at Casumo?
Gambling news 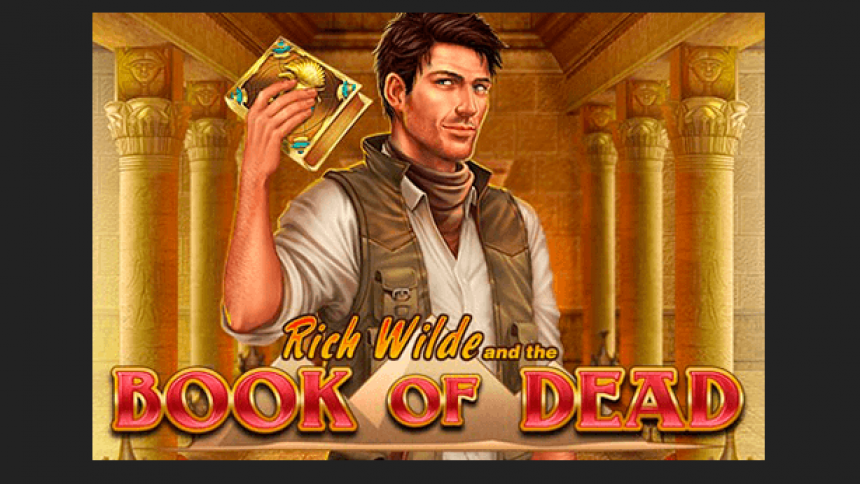 Is Book of Dead the Best Slots Game at Casumo?

As we have just gone past the mid-way point on May, we are analysing the most popular slots game. Interestingly enough, Book of Dead is right up at the top due to it’s generous payments this year. Before analysing how the game has received such positive ratings, let’s take a look at why Book of Dead could be the best game at Casumo.

Here, we check out the killer bets of the week, which have increased the reputation of Book of Dead. For players unfamiliar with the slots game, it was manufactured by the Play’n Go software. The slots game is set in Ancient Egypt and follows the story of Rich Wilde. Wilde is a character who is always on an adventure of his own, this time, in search of the legendary Book of Dead.

The Book itself, acts as a symbol of both Scatter and Wild. Whilst we do not want to go into the details of the slots game, we can recommend it as an exciting game. Also, we advise readers to take a look at the latest online gambling news to keep up on all the hottest stories.

It is always difficult to single-handily select one game and title it, ‘the best’. However, when considering stats, as well as popularity and most importantly rewards, Book of Dead stands out. The online casino has presented us with a few outstanding wagers of the week which shows us just how amazing Book of Dead is!

Play’n Go, a software for all

Sounds all to easy, however, this is not the first shred of news we have published recently about the game. For great reasons, Book of Dead is being highlighted because of it’s high payments in the past days and weeks. However, it is Play’n Go who should also be acknowledged for their services.

Just under a month ago, Play’n Go won at the Global Regulatory Awards. Adding to their ever expanding trophy cabinet, they received 2018’s award for Data Protection Officer of the Year. One of the chief people behind this was the employment of Deion Williams. Play’n Go’s CEO, Johan Törnqvist, commented on the victory with the following statement:

“We’re absolutely thrilled that Deion has been crowned Data Protection Officer of the Year.

“Since joining the company last year, he’s played an instrumental role in the implementation of regulatory measures to help the company grow in new and existing regulated markets.

“Huge congratulations goes to the team, and a big thanks for all the hard work they continue to put in.”