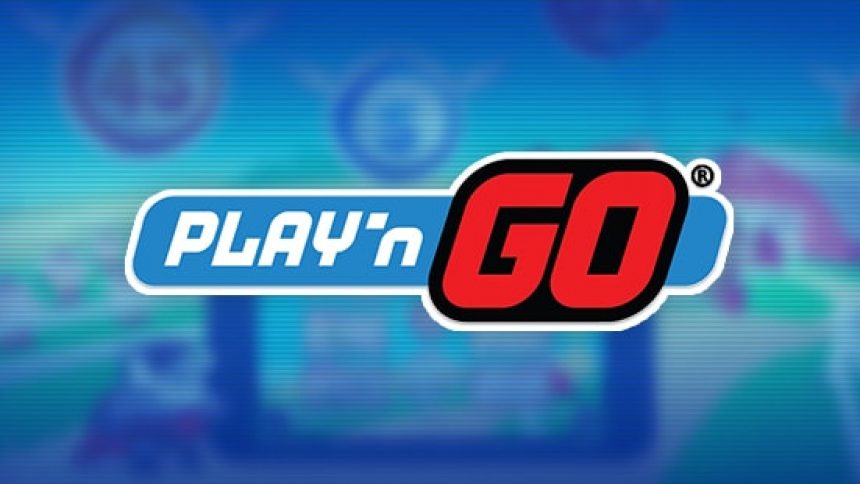 Slots gaming producing company Play’n Go win at the Global Regulatory Awards. Their contribution to online gaming is second to none with many introduced games over the past years in many various casinos. The 2018 Gambling Compliance awards saw Deion Williams win the Data Protection Officer of the Year title. Adding to Play’n Go’s previous awards, their trophy cabinet keeps expanding. We take a look.

Data protection is important nowadays. It is because of this that Play’n Go decided to show particular interest in implementing data protection procedures. This is a key factor in Play’n Go’s entry into new markets. This piece of news will fit nicely with more of its kind at Gambling Herald’s latest online gambling news page.

The online slots game company will take their rightfully deserved award. Williams, who picked up this award said he was honored to receive it. He went on to say:

“For myself and the rest of the team to be recognized for our hard work is a fantastic feeling, especially at such a prestigious ceremony.”

The award was shared between Play’no Go and Anna Niewiadomska. She is from the operator Kindred, as the judges were unable to separate the pair’s commitment to the compliance they made.

Also commenting on the victory, was CEO Johan Törnqvist. He commented on the title winning performance of his company:

“We’re absolutely thrilled that Deion has been crowned Data Protection Officer of the Year.

“Since joining the company last year, he’s played an instrumental role in the implementation of regulatory measures to help the company grow in new and existing regulated markets.

“Huge congratulations go to him and the rest of the team, and a big thanks for all the hard work they continue to put in for us.”

Where will Play’n Go continue from here?

Away from news, the online gaming company set up a brand new game. The game is called Legacy of Egypt and is set in the ancient times. For fans of the historical period or familiar with it, some major characters appear. Can you remember the story of Cleopatra? What about the sun God Ra? The creators Play’n Go have released a brand new slots game featuring the legendary myths of Ancient Egypt.

This will not be the first time Play’n Go have released an out-breaking game. Their performances over the past several years have been extremely professional. Here are a list of a set of games released by the company that are featured on many different platforms:

-Rich Wilde and the Book of Dead

These are a few slots games which are available at many different online casinos for almost any device. With so many games on the net, the concept creators have established a highly successful company which is constantly developing. This also proves how deserved that Play’n Go win at Global Regulatory Awards was.