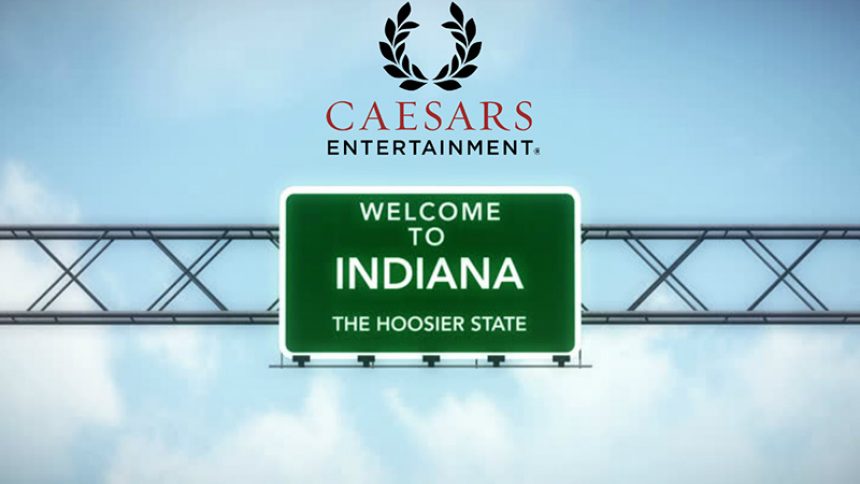 On the first of September, Caesars Entertainment offered Indiana sports betting for punters becoming through Scientific Games making it the first supplier to accept sport wagers. It was only a few months ago that Indiana passed their bill to accept sports wagering within the borders. Let’s take a look.

There has been a lot going on in the latest online gambling news with Indiana striving to push their legalized gambling sportsbook to be ready for the start of the new NFL season. Well, it appears as though the state has done that just in time as Indiana now looks for their first month in sports betting.

Scientific Games and Caesars Go Forth with Indiana Sports Betting

With the two giant companies putting their heads together, Indiana now become the fifth state in which Scientific Games and Caesars extend their collaboration to. The sportsbook will be operated at the Indiana Grand Racing & Casino in Shelbyville.

A further six more operations of Caesars are due to commence in Indiana while Indiana Grand Racing & Casino is using Scientific Games’ OpenSports solution.

Here’s a few words from the EVP of Gaming and Interactive Entertainment at Caesars, Christian Stuart:

“We look forward to seeing OpenSports further engage our players with the sleek user experience and high transaction volume we’ve come to expect.”

Scientific Games are planning to expand on this by bringing mobile sports betting to Caesars’ Indiana properties as regulations allow. They also plan to launch mobile solutions in Pennsylvania and Iowa before the end of the year.

As for Caesars, the company has expanded its sports betting operations to seven states, totalling 29 locations by the end of September.

It appears as though Indiana sports betting will be profiting from the collaboration of the two major companies as have the other states who have Scientific Games and Caesars.