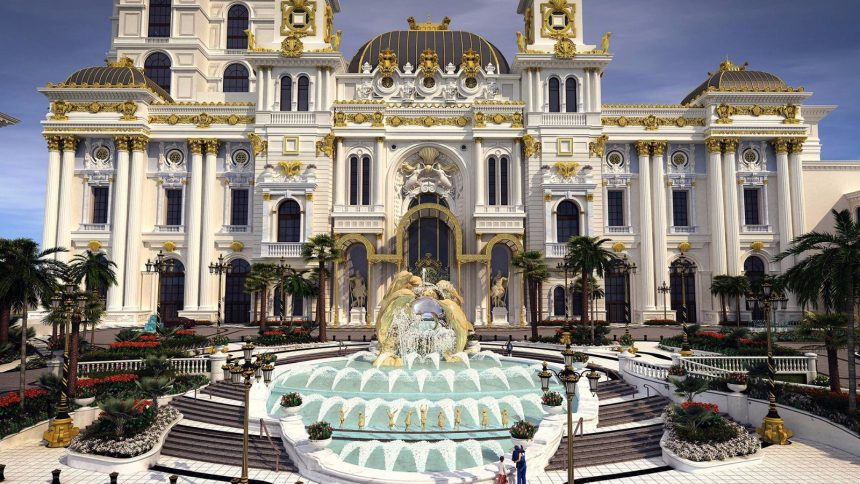 Imperial Pacific Casino to be Reopend

Just two days after shutting down, plans for the Imperial Pacific Casino in Saipan IR was reopened. Initially, the resort was closed down because of the Typhoon Yutu. However, just two days after announcing they had been closed down, they were back in business again. Let’s take a look.

In the first place, a typhoon is a natural disaster than can completely halt any city. In this case, Saipan IR, Imperial Pacific Resort, was affected by the tourism aspect. Naturally, the resort depends most of it’s revenue to tourism. However, with the recent Typhoon Yutu, there isn’t anyone willing to go there.

The company had previously announced that Typhoon Yutu, which struck Saipan in late October, caused “millions of dollars” worth of damage and forced the island’s tourism industry to shut down due to the closure of the airport.

Chairman Mark Brown had told Inside Asia Gaming that the company were back on track and had resumed normal service on Sunday, just two days after closing. Here’s a statement from the company:

“In order to make the necessary post-typhoon repairs and because Imperial Pacific did not want to continue to keep the casino open by attracting only residents to patronize the casino, Imperial Pacific has made the difficult decision to temporarily shut down casino operations effective Friday, November 16, 2018, until further notice,”

Imperial Pacific International has endured a troubled 2018, with three key executives departing in the space of two months prior to Brown’s recent return.

The company was granted a two-and-a-half year extension for completion of Imperial Pacific Resort in September, having missed its 31 August deadline. It previously revealed a 50.7% decline in revenue for the first six months of 2018 to HK$2.21 billion, with impairment of trade receivables rising to HK$3.3 million.

Do you think Imperial Pacific Casino made a wise choice to reopen just a couple of days after taking the decision to close? Let us know in the comment section below.

Also, if you liked this article, you’ll be able to find many more gambling-related stories at the latest online gambling news. It is our job, to deliver quality in our writing and keep you up to date with all the hottest stories flying around in the gambling world.