It’s not a surprise that Japanese authorities pay a lot of attention to land-based illegal gambling in Tokyo. Illegal gatherings hold a lot of risk during those difficult days of the global health crisis. The case that we will investigate happened in early December 2020, when the police arrested three individuals, among them Masayuki Miwa. The icing on the cake is that the 39-year-old Masayuki can also be related to Yamaguchi-gumi which is the island’s biggest Yakuza organization.

Asian countries were always a difficult question regarding gambling. Meanwhile, many forms of wagering have a strong tradition in the area, the current laws forbid most of the possibilities both online and land-based. Operating gambling businesses are absolutely illegal. However, there are loopholes in the system, and many times online casinos with foreign licenses can be reached in these countries as well. For example, if you take a look at our Casino765 Review, you can see that they are available all over the world (yeah, in Japan as well), excluded the United States.

Sneakpeak at the Japanese Gambling Laws

Gambling laws in Japan are quite odd. The only legal forms of wagering are the lottery and sports betting which is run by public institutions. Also, there is another special Japanise game which is available. These slot-like gambling machines are called pachinko. And of course, the only legal paroles are all owned by the state. The same rules apply to all forms of online betting.

By the way, they have one of the strictest laws regarding these absences. Even habitual gambling results in years of a prison sentence. Still, illegal gambling in Tokyo and in other big cities flourishes. Over the past decade, the Japanese police fought against illicit casinos with all the possible forces. Despite opening Integrated Resorts is on the table, strict rules are necessary since most of these operations are related to criminal organizations.

The latest case was when the Tokyo Metropolitan Police acted against an illicit land-based casino in the red-light district of Kabukicho. During the raid, they arrested 3 people who were in charge of the place. The place was specialized for baccarat, as most of the confiscated items were baccarat tables and baccarat equipment. What makes the case even more serious that because of the current global health crisis, holding these sizes of gatherings is restricted. And the casino was running between March and October despite the regulations and made nearly fifty million JPY, which is nearly half a million dollars.

The suspects denied everything. They told the police that it was a club where people could only attend in with private membership.

Illegal Gambling in Tokyo is a Serious Issue

This isn’t the first time that the Japanese authorities have to face illegal gambling in Tokyo. Earlier in 2020, police arrested 18 individuals. However, this business only included around a hundred thousand dollars. So, the latest move counts as a great victory. 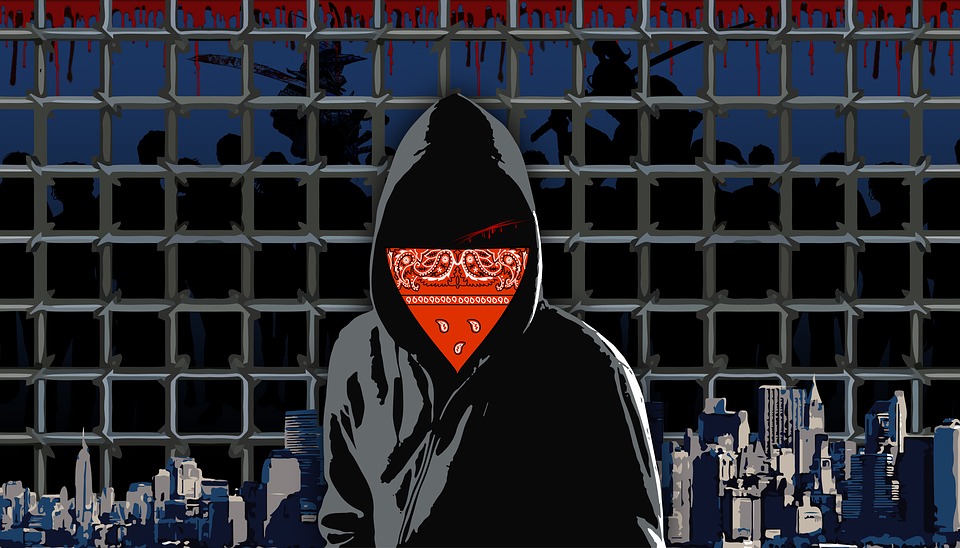 Among the three suspects who were arrested in early December, there was a well-known name for the police department, Masayuki Miwa. According to the Tokyo Metropolitan Police Miwa is probably have strong ties with Yamaguchi-gumi, Japan’s most influential Yakuza organization. 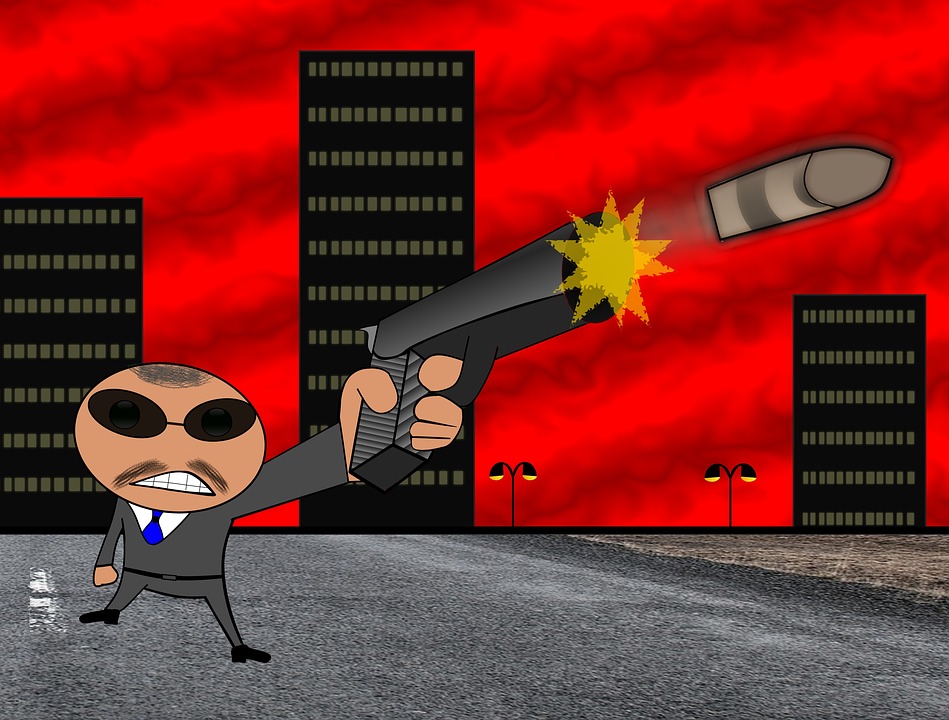 Don’t mess with the Yakuza

In the latest online gambling news, we often mention how dangerous illicit wagering can be. Both on- and offline. In our other article, you can read about illegal gambling in Taiwan, where the police arrested 13 people for running an online casino.