You are here: Home /  Gambling /  Gambling news /  Latest News /  Here’s what the Interblock Global CEO had to say about Oklahoma
Gambling 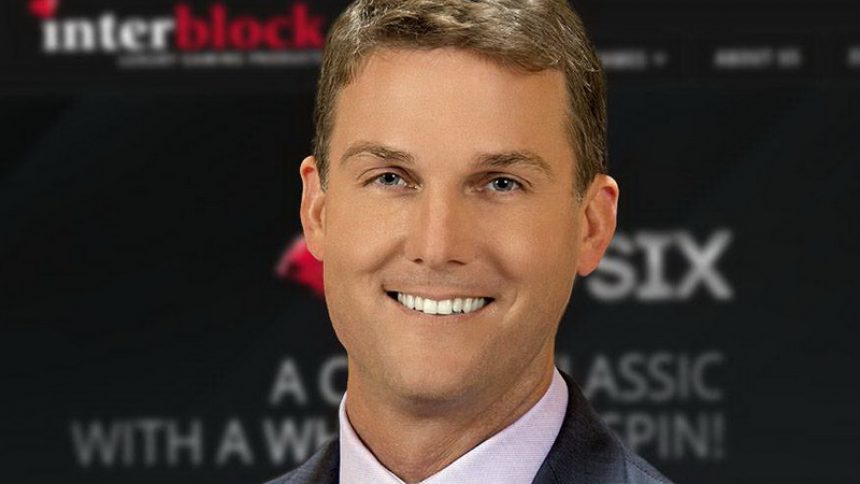 In this report, we will be taking a look at what the Interblock Global CEO, John Connelly, stated in his last interview. The CEO believes that Oklahoma are in a fantastic position for their gaming market to thrive in the coming years. Let’s take a look at the story as a whole.

If you check out the latest online gambling news, you’ll find that it is over a year ago since the US Supreme Court lifted a federal ban on gambling online through various sportsbooks outside the state of Nevada. Well, since then, many states in the US have been thriving and some have even surpassed Las Vegas in certain monthly reports. Feel free to head on over there now to see for yourself.

What the Interblock Global CEO Stated

The Interblock Global CEO, Connelly, emphasized the Sooner State’s geographical advantages, with little to no gaming in surrounding states. According to his point, Connelly believes that Oklahoma will make an incredible epicenter for migrating players, something he does not see changing in the foreseeable future.

Here’s more from the Interblock Global CEO in his own words:

“I think Oklahoma’s in a very strong position and has been for a long time. I don’t see that dissipating at all.

“The tribes located within that market are nationally recognised and are very influential in the expansion and proliferation of gaming.

“So I see Oklahoma remaining a focal point in the central portion of the US for quite some time.”

Do you think that there’s truth behind what Interblock Global CEO Connelly has said? Could Oklahoma perhaps be the long-term answer to gambling within the region?

Perhaps. This will all be proven given time but it certainly does look like Connelly knows what he is talking about as the state is proven to be in a fantastic location geographically.

With no gambling anywhere near, it certainly seems as though Oklahoma will be the answer to all these questions.

The Interblock Global CEO was talking ahead of the Oklahoma Indian Gaming Association trade show, which will take place later this month.