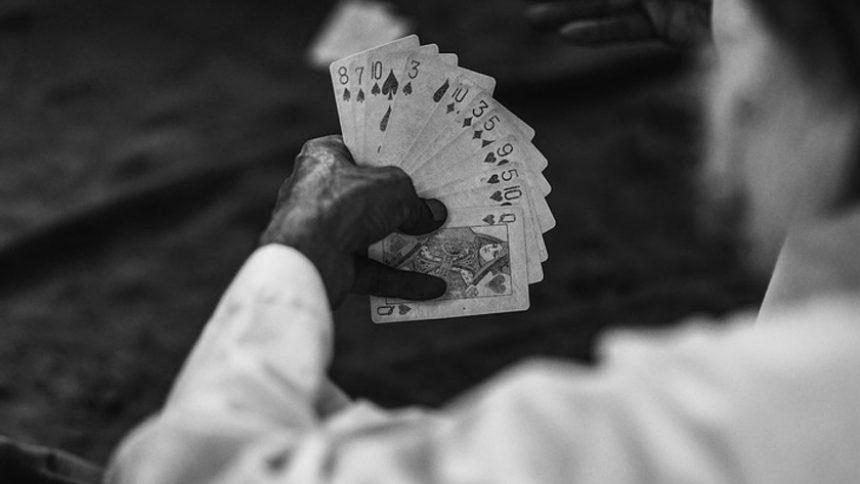 Hatch, a former problem gambler, opens up about BC Lottery Corp addiction

From suicidal, to clean living, here’s the story of another former gambling addict, Tyler Hatch, who almost took his own life following a serious addiction. In August 2017, Hatch had already written two suicidal notes, one to his family and one to his wife, with a belt around his neck after taking a bottle of sleeping pills combined with four beers. He called 911 to alert them so that his wife wouldn’t need to find his dead body at home. His luck was that they called him back and he just about managed to get to the phone. He recalls: “I’m glad I did.”

To the present day, Hatch recalls that it was not death he was after, he wanted help. The story dates back to when Hatch quit his career in law because of stressful demands. He went into a depression. Hatch took a disability settlement of $5,000 a month. With this money, he became attached to BC Lottery Corp.

The Gambling Relationship with BC Lottery Corp.

Hatch would usually call it a night after losing $100 in a casino and felt that he was in total of himself. Little did he know the path which he was going down. After signing up with BC Lottery Corp, his gambling experience would be opened up to an entirely new way of gambling, online.

Electronic gaming machines are tied to higher rates of gambling addiction. Hatch said the following in the interview:

“I won all the time, massive amounts of money, ten grand within minutes,”

“It wasn’t about winning or losing. It was about the rush of the game.”

Hatch then went in another bad way, after renegotiating his deal and settling with $550,000 payout. Soon after, he was gambling $10,000 per week without any concern. He had a split personality, as he began hiding his compulsion to gamble online.

His game was blackjack, and he had gambled away a huge amount of money every week, as BC Lottery Corp allowed players to go up to $10,000 weekly.

After losing so much, Hatch began to believe in a concept:

“My plan was to either win what I had lost back, or if I lost it all I was going to commit suicide.”

After going through with it, having lost half a million dollars, Hatch was almost about to kill himself before 911 called him back and saved his life. Now, on a road to recovery, Hatch accepts all what has happened to him and taken all the blame.

He hopes that his story will be out there to help other problem gamblers to open up to friends, family and family doctors.

He admits that the primary reason for his choices and addiction with BC Lottery Corp was because he would hide this part of him.

If you think that gambling addiction is not a serious problem, think again. At the latest online gambling news, you can find many more written stories about how problem gamblers can lose everything, and their life can completely turn around.

Don’t judge anyone who has a gambling addiction, it is a serious problem and must be stamped out.