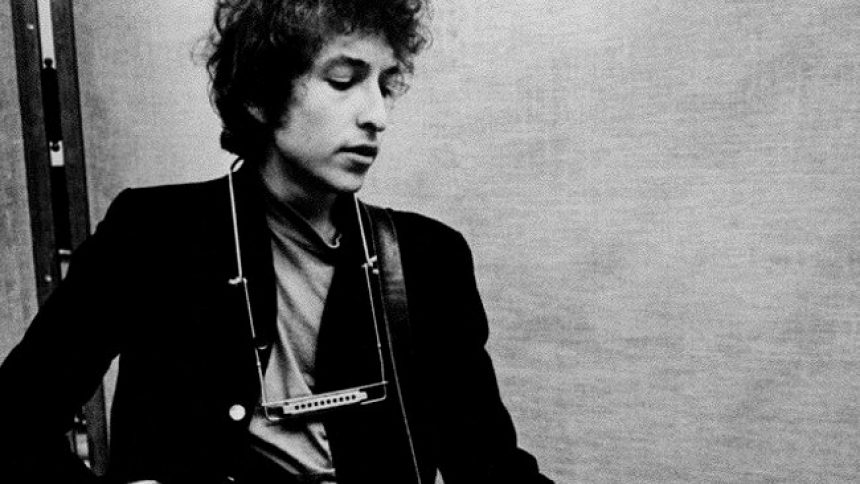 Over the extent of his career, Bob Dylan managed to bring rock and roll to what it is today. The legendary performer will now be setting his sights to his performance on November 17th. Hard Rock Hotel and Casino in Atlantic City will be the destination. Now, let’s take a look at what is to be expected.

Bob Dylan is a Rock ‘N’ Roll Hall of Famer. It is said, that tickets to see his performance will range from $45 to $115. Would you be up to see the legendary artist’s show? We all remember his greats hits, such as “Like a Rolling Stone”, “Mr Tamborine Man” and “Knocking on Heaven’s Door.” Let’s take a trip down memory lane to what the man has achieved.

After the release of his debut album in 1962, Dylan became a major part of the Greenwich Village scene. Over the course of his career, he earned multiple Grammy Awards, a Golden Globe Award, and an Academy Award.

Back in 2008, the inducted Hall of Famer was awarded a special citation by the Pulitzer Prize committee for his “his profound impact on popular music and American culture, marked by lyrical compositions of extraordinary poetic power”.

His most recent quest brought to him the Nobel Prize in Literature in 2016. Below, you’ll be able to find one of his best records and my personal favourite.

Hard Rock Rise to the Occasion

With a territorial amount of 17 acres, Hard Rock Hotel and Casino in Atlantic City is the go-to destination for all. Not only that but the facility features 2,200 slots, 120 table games, more than 20-first-class restaurants and world-class entertainment.

With Bob Dylan set to top it all off, the show looks to be rising up to the occasion. Many visitors and residents are Dylan fans and will be kicking themselves should they miss such an event.

To keep up to date with all the freshest stories, visit the latest online gambling news. On that page, you’ll be able to find all the hottest sagas online. Not only that, but you’ll also be able to access guides to help you develop your game.